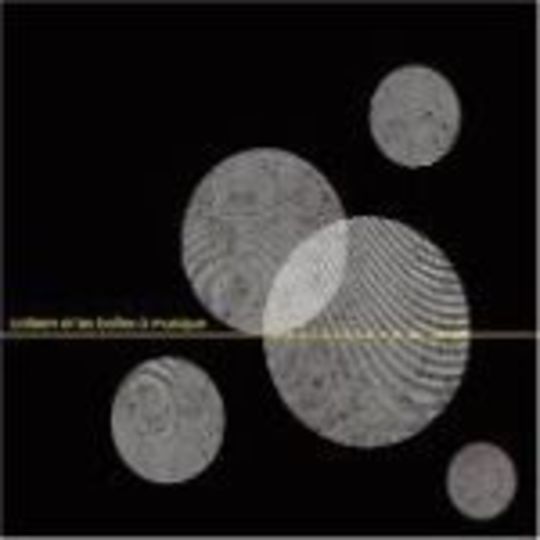 Cécile Schott’s (aka Colleen) work can best be described as organic. Since abandoning the samples her debut Everyone Alive Wants Answers was built around, Schott has created music with purely natural instrumental sounds (using concertinas, melodicas and the like), eschewing laptops in favour of pedals at her live shows. Her music explores the simple in sound, diligently exploring every crevice within the noise an instrument can make, drawing it out and subtly twisting it, often resulting in music full of haunting reflection and taut atmosphere. Initially commissioned for French national radio, and eventually finding its way onto this EP, Colleen et les boîtes à musique is a 38-minute, 14-track-long collection of ‘songs’ made entirely by music boxes.

As anyone who’s heard her previous full-length (2005’s The Golden Morning Breaks) knows, Colleen is as perfectly suited an artist to successfully adapting the concept (as artsy as it sounds) as any other. Like Erik Satie, Schott has a distinctive way of making the most simple noises sound pensive and aching beautiful, and Colleen et les boîtes à musique is peppered with such moments.

‘What is a Componium? - part 1’ uses several boxes layered together to build a delicate, childlike symphony, while ‘Your Heart Is So Loud’ adopts delay to create a dark, tense composition. At under 40 minutes long, however, you feel that the instruments are stretched a little thin; often the music feels so fragile the CD could blow away with the next slight breeze.

Tellingly, the fullest track on the album, ‘I'll Read You a Story’, is taken from The Golden Morning Breaks and makes the most liberal use of digital manipulation. Nevertheless, occasionally the dedication to simplicity of Colleen et les boîtes à musique is striking: in the right mood you’ll be left with no choice but to sit and watch the world go by.

Shut Your Eyes And You'll Burst Into Flames