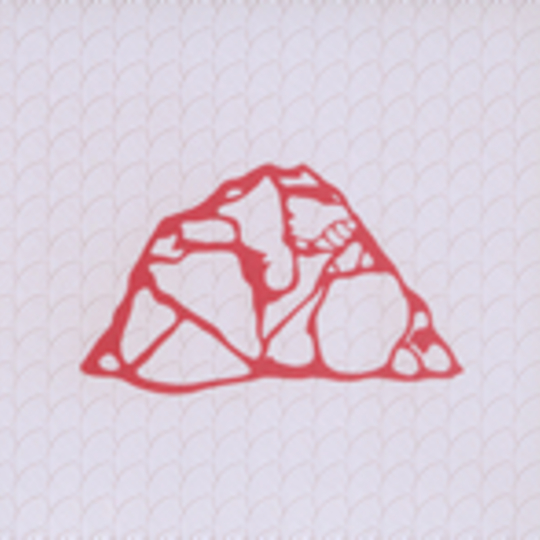 Mt.’s debut – a seven-track and forty-seven-minute offering encased in some splendidly neat packaging – doesn’t wander too far from the now-well-trodden post-rock path, but that’s not to say that the album doesn’t possess a number of highlights.

Lethologica’s strengths lie in the abilities of its three makers: Ben Maxwell, Laura Harrison and Robert Holmkvist. Between them, the trio craft some quite stirring passages of instrumental rock music that rarely relies solely on the standard quiet-loud-quiet template first made commercially viable by Mogwai and carbon-copied by next to every exponent of the genre since. Unfussy and unhurried, opener proper ‘Add Obvious Errors’ is a drama-filled number, its pace increasing with stealth and its peaks hidden by clouds of warm emotion. ‘Worms And Coffee’ possesses a menace that such a title surely can’t imply to anyone but the insane, and lengthy closer ‘Sense Of Wonder Still Intact’ twinkles and sparkles with all the beauty of the finest artists within this still-narrow field of play. It might not do a great deal, but its eleven-minute duration never drags and its drone-filled climax comprises a wonderfully ambient end to proceedings.

If you approach Lethologica expecting sparks of maverick originality, you’re likely to be left disappointed by a series of echoes from the past; for all their accomplished ability, the Mt. trio haven’t here mastered their chosen art fully. But the haste with which this long-player was completed almost surely serves as its greatest failing – it was laid down in just five days, fine for a one-dimensional punk-rock outfit but hardly time enough to do justice to these arrangements. If given a little additional studio time, Mt. are absolutely likely to produce a record that not only pleases on an aesthetic level – which this does, as its prettiness is undeniable – but also buries itself deep under the skin and takes permanent shelter in the listener’s heart. The potential’s here: Mt. just need to evolve a tiny bit more to realise it.

A decent debut, then, but one that is surely a stepping-stone to far greater things.