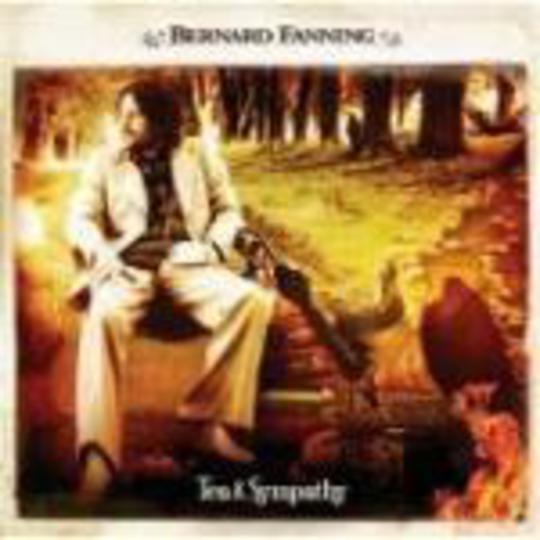 You probably won’t need me to tell you that Bernard Fanning really isn’t worth the effort; I hasten a guess that this review probably did that for you. Regardless, Bernard Fanning has released his debut album, and it’s our duty to warn you off buying this country-lite travesty.

Right from the start, it’s evident that Bernard Fanning isn’t looking to challenge what we define as ‘country’, nor is he attempting to bring anything new to the table. In fact, it’s safe to say that Mr Fanning is at best a tribute artist, trying and failing to reclaim the glory days of the country legends.

‘Wish You Well’, the album’s highlight (which isn’t saying much), is a slice of dull, middle-of-the-road country-rock, and serves as a timely reminder of why this sort of music died out in the '90s. Any discerning country fan will find this inexplicably boring, lacklusture, and any other adjectives that describe an album that warrants very little merit.

The press release states that Bernard Fanning is “total legend in Oz”. We can only hope that the British public have more sense than to buy into this poorly constructed caricature of an alt-country record.