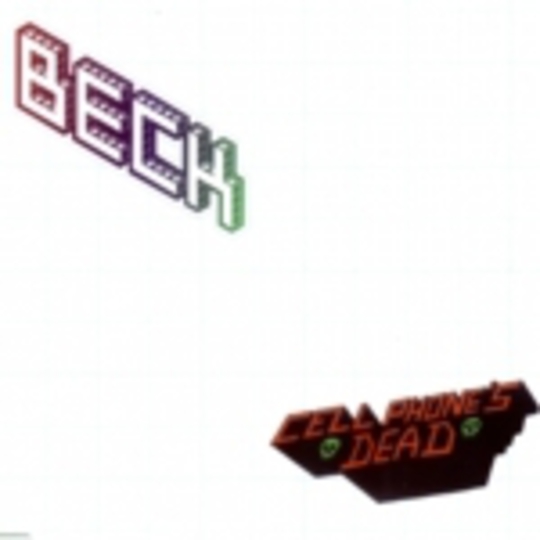 In the cut-throat world of music full of hype, sales tactics and The Feeling robbing decent bands of daytime airplay, not many artists make it to album number seven without losing an eye or two, having some kind of liver damage or, even worse, changing their sound to up sales.

These things have never seemed to bother Beck, and even this far into his career they still don’t. Taken from his new Nigel Godrich-produced album The Information, ‘Cell Phone’s Dead’ is a prime cut of his brand of alternative-rap-hop-whatever, his flowing delivery of oddball lyrics sitting comfortably amongst the clicks, pops and other sound effects suspended above the backdrop of bass and beats, not all that far from the Odelay classic ‘Where It’s At’. It quickly feels familiar, although it’s given a helping hand by a progression from D-sharp to C-sharp to A-flat, mirroring The Chemical Brothers’ ‘Let Forever Be’.

‘Cell Phone's Dead’ is a departure from the slightly more mainstream sound of Guero’s singles ‘Summer Girl’ and ‘E-Pro’, and a shuffle towards funk-hop stances and quirky arrangements. Unlikely to set a fire under anyone who hasn’t appreciated his back catalogue thus far, even some Beck fans might take a while to appreciate this as its reclined feel can seem a little clinical in the face of the unhinged joy of songs like ‘Sexxlaws’. But that's the trouble with being an eccentric musician: you can make as many weird and wonderful songs as you like, but people are still going to want something just as wonderful each time.

This'll do, though. Someone fetch my Becktionary.