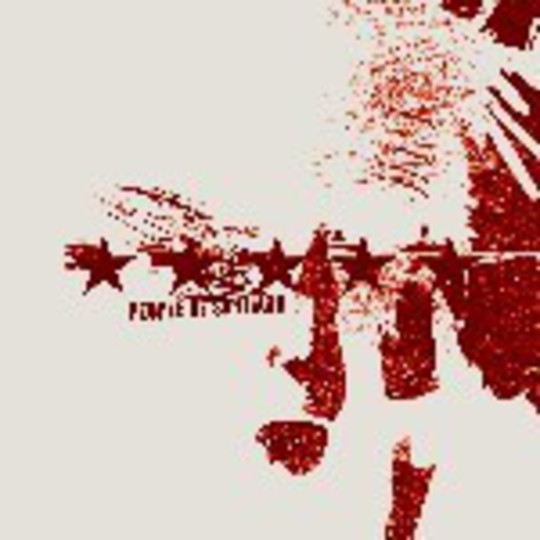 God knows what it is they're putting in the estuaries of the Tyne and the Wear, but just lately the spate of interesting to the point of devotion artists emerging from the north easterly point of the country has reached saturation point. In a good way, of course.

People Of Santiago have been hovering around the edges of the local scene for a good while now, steadily building up a head of steam via their live following whilst honing their songs in the local rehearsal rooms and recording studios.

This, their first proper release (and on their own label might I add), suggests their time is pretty much now, as the dalliant headrush of 'Broadcast' and full-on swagger of '1:40 (Prophets)' fully justify. Its like Interpol if they'd been brought up in Consett, or a more diligent Editors without the too-bleedin'-obvious reference points. Better still, though, is the fact that just when you think you know what's coming next, the haunting 'Photograph For A Lost Soul' and stripped down 'Dinosaurs' bring an altogether more intrepid angle to the table.

With this self-titled EP, People Of Santiago have undoubtedly set high standards for the future. Promising isn't a word that should be used lightly, but in the case of these five inhabitants of Newcastle is one that won't be used falsely either. Intriguing.