Once And Never Again 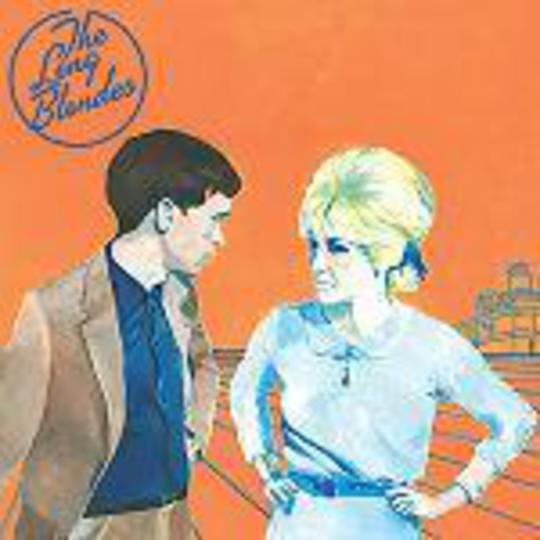 I don't know what it is about The Long Blondes, but there is this little, nagging voice repeating itself in my brain, telling me that I should hate them. Yet every time I hear a tune as instantly danceable, singable and downright ace as 'Once And Never Again', the rest of the world and its hidden voices can go to hell.

You see, it's easy to dismiss the quintet as being too clever for their own good: whether it's the image or the fact that while they're doing something that no other artists worth mentioning are attempting at the moment, their musical direction owes more than a slight debt to mid-'80s cutie faves Talulah Gosh, The Primitives and The Parachute Men. This isn't a bad thing, but comprises more a case of redesigning than reinventing via any kind of traction.

Still, when you've got "la la la" backing vocals aplenty, enough tremolo to fill Johnny Marr's wardrobe and lyrics about "How I'd like to feel a girl your age..." in an incandescent Frankie Howerd twang - if he_ were a _she - from head 'Blonde Kate Jackson, you really can't go wrong.

The History Of Britain

The Raconteurs at Academy, Newcastle upon Tyne, Tyne and Wear, Thu 19 Oct