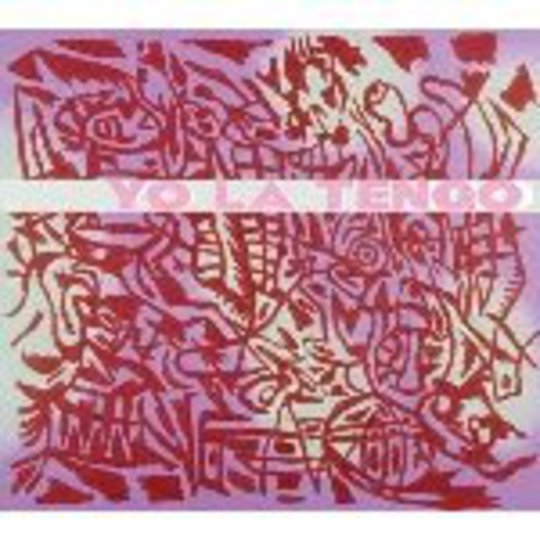 _ I Am Not Afraid of You and I Will Beat Your Ass_ is another solid, extensively titled turn from the indie institution of Yo La Tengo. On the first spin this is a set of highly listenable light pop tunes. However, this is by no means insubstantial and some real gems begin to reveal themselves.

'Pass Me the Hatchet, I’m Feeling Goodkind' leads off like an I Can Hear The Heart Beating As One jam. Drums chug, bass bubbles and pops, and guitar moves from subtle strumming to noodling to gnarly Neil Young-isms. Then there are those moments of atonal ambience humming along with the band and everything begins to sound as one. Ira Kaplan occasionally pushes his vocals through this din. For openers this is epic but propulsive, and the airtight rhythm section provides a sturdy counterpoint to the wandering dynamism of the guitar.

The delightful 'Beanbag Chair', the first of many kitschy pop jaunts on the album, follows. Of course Ira Kaplan’s matter of fact vocals keep any of this from being too cute. 'Beanbag...'’s slightly wistful chorus brings a touch of melancholy to the bright trombone melody. 'I Should Have Known Better' and 'Watch Out For Me Ronnie' are effortless exercises that pick up after the extensive mid-way marker instrumental,_ 'Daphnia'; a track as delicately discreet as anything the band has done. _'I Should Have Known Better' couples an energetic keyboard with a relaxed vocal. '...Ronnie' sounds Ramones-y and features Ira copping a decent Richard Hell impersonation.

Georgia Hubley takes lead vocals for the piano and violin folk of 'I Feel Like Going Home'. She returns on 'The Room Got Heavy', a slightly Sonic Youth boogie, and 'The Weakest Part', which shuffles along with amiable piano. Trying to cover all that happens is exhausting as the album covers a lot of ground. That being said, the style shifts are handled with aplomb and the whole never begins to feel scattered. Yo La Tengo sound animated and maybe a little restless, but they are highly professional and never lose focus. Even their jammy tracks are neatly parsed out across the album, announcing beginning, middle and end.

The real standout is 'Black Flowers'. Ira begins a dulcet, piano driven melody worthy of Paul McCartney (and a little reminiscent of a pleasant White Stripes tune), which gains subtle horn accents. The vocals are fore-grounded and disarming. Ira is not doing his whispery, spoken word but carrying the track ably. Drums and strings expand the palate and it soars. Had this been less expertly executed it may have been an obvious play at certain pop conventions but what is notable is more the song’s honest effectiveness.

The album is closed with grandly titled 'The Story of Yo La Tengo'. This gives the unnerving impression that the band are summing things up and bidding farewell with this album, which would be a real shame. Of course it’s a good note to leave on and far better than if they turned in some lackluster, diminishing echo material just because they could. But the song is classic 'Tengo. It drives along and screeches and squeals punk rock style. It has a sweetness of obscured melody and bass notes and background vocals floating just above the fray. Maybe this has just become so comfortable. Maybe I just want to hear this type of stuff again and again. Maybe I want the solid reassurance of Yo La Tengo output, in a world where nothing else is promised. But sometimes I fear that I take it for granted, and if this is the end it is bittersweet.

Of course, this could just be a sort of state of the union for Yo La Tengo. In which case I apologize for being so melodramatic.