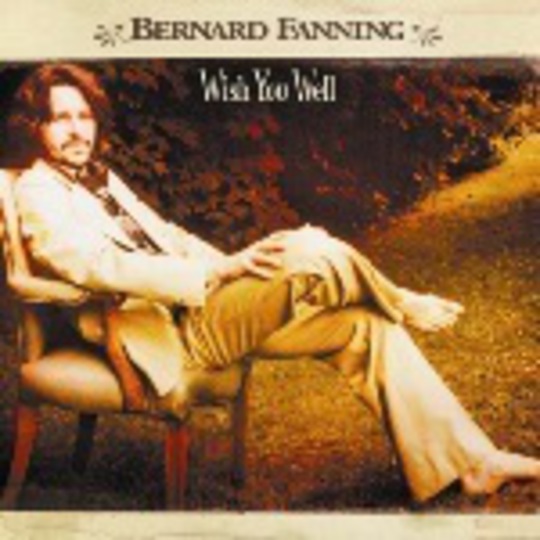 ”Up too early, feels so bright/Didn’t get much sleep last night/Freight train rattled through my head/Whistle blowin’, love is dead...”

I thought this shit died in the late '90s? Sheryl Crow, Alanis Morissette and Bernard Fanning. That’s what they’ll say. Pilot, co-pilot and air steward on the voyage to music hell. An acoustic guitar, some two-bit rhymes and a sense of forced optimism is evidently all you need to wreck somebody’s day.

It seems apparent that the only reason he has a solo record deal is that his other band, Powderfinger, are quite the ‘rock stars’ in Australia. So, anyone looking to make a quick buck could do worse than starting an Incubus/The Black Crowes tribute band and emigrating to the land famed for its sun, surf and, on this showing, utterly appalling music.