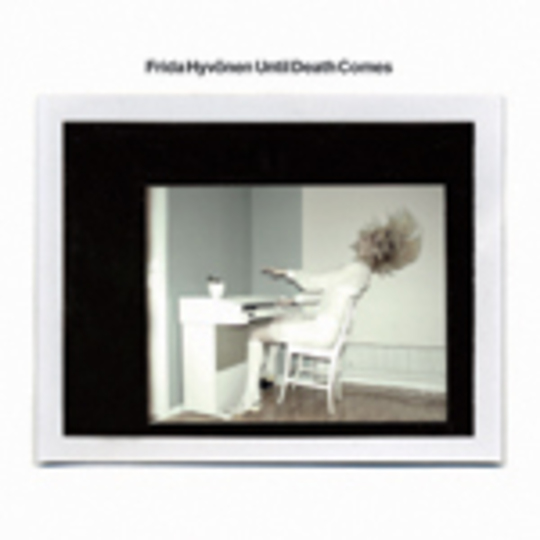 While it’s undeniably enjoyable when listened to from start to finish a couple of times, there’s not substance enough to Until Death Comes, the debut album from Swedish songstress Frida Hyvönen, to warrant many repeat run-throughs.

Primarily piano-led, with minimal percussion on a smattering of songs, Until Death Comes is obviously intended to showcase its maker’s sometimes wonderfully stirring and soulful voice – Hyvönen is certainly able to stroke the heart’s inner chambers with a selection of emotive verses, each delivered with trembling sincerity. But she’s hardly a unique artist: this year alone, Bat For Lashes and Cortney Tidwell have released debut singer-songwriter records infinitely more rewarding than this pretty but one-dimensional effort.

Highlights ‘today, tuesday’ (lower-cased for no obvious reason) and ‘Once I Was A Serene Teenaged Child’ would make great inclusions on an indie-boy’s mixtape for a paramour to hopefully be – you know, beside Devics, Cat Power, acts like that – but rather too much of Until Death Comes feels overly familiar, like a retread of other acts’ heartfelt glories, for it to earn two thumbs up.

One, though, will suffice bearing in mind that this is a debut and that the potential evident suggests Hyvönen has more consistently rewarding records in her future canon. Keep an ear close to the ground she walks and wonders may yet be yours to behold.