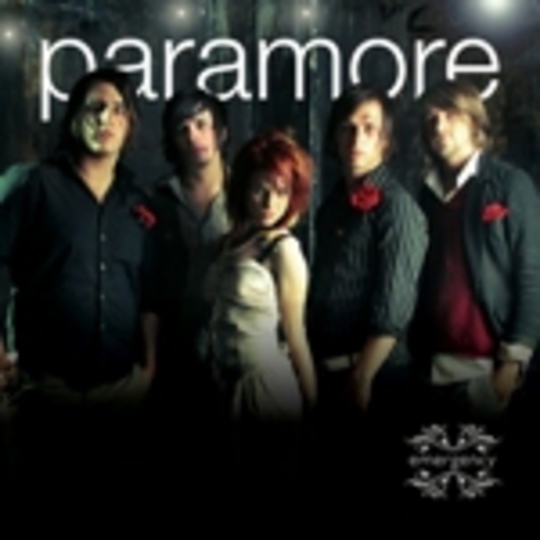 Intriguing on paper though Tennessee-spawned quintet Paramore are – female-fronted emo-rockers stealing diaries back from their plagiarising older brothers – ‘Emergency’ is a fairly weak run-through of tried-and-tested “it’s not your fault”s and we’ve-been-here-before overtones.

Vocalist Hayley Williams does a decent job of emoting with a greater sense of sincerity than her male peers – the pretty boys populating the likes of Fall Out Boy and Panic! At The Disco, obviously enough – but she’s backed up by rehashed riffs that even Jimmy Eat World would have considered cliché half a decade ago. ‘Emergency’ also suffers from a splash too many of studio gloss – if it were a little rougher about its sparkly edges, a comparison could have made to Seattle’s Pretty Girls Make Graves. On paper the core components of each act are similar, but these newcomers lack the punch necessary to make more experienced punks care about their wares.

Despite the above outlining of Paramore’s immediate failings, though, this single is catchy enough to worm its pretty way into the heads of those only just finding their feet in such territories. ‘Emergency’ sounds like a perfect stepping-stone song, one to broaden narrow horizons and ultimately serve as an introduction to some great female-led punk rock. When progression is made, however, expect records such as this to be relegated to the very back of compact disc racks everywhere.