The Chronicles Of A Bohemian Teenager (Part 1) 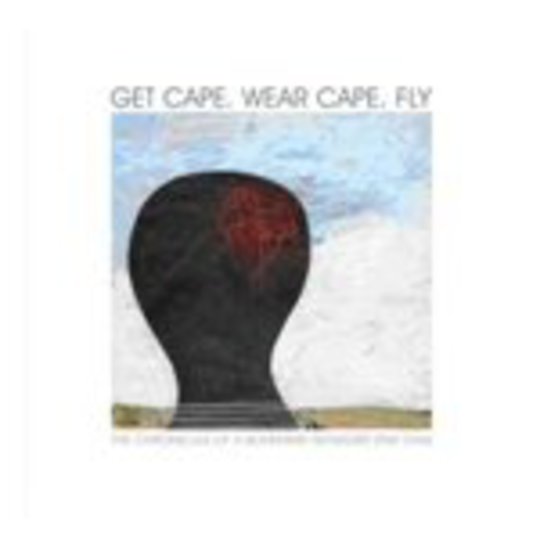 Apparently in 2005 Get Cape. Wear Cape. Fly played over one hundred and fifty gigs across the country, and ’The Chronicles Of A Bohemian Teenager pt1’, taken from the soon to be released album of the same name (sans ‘pt1’), was written on a train between gigs. So, then, the drop in quality from live set to recorded material should come as no surprise in this particular case.

Gone is the urgency, the energy, from his (for Get Cape is one Sam Duckworth) live set, and as a standalone single 'Chronicles' is found lacking. Duckworth is torn between an almost embarrassingly emphasized accent in the opening minute and the multi-layered sighs of the chorus. He does much better in the latter section, with the surprisingly crisp production adding to the vocals rather than standing in contrast.

However this production harms the instrumentation, especially the drum beats that chicane around the acoustic guitars that build the song. In the live environment the seamless blend of emo, pop and electronica combusts with a spark of unadulterated emotion, but here the tone is too sunny to add any atmosphere to the song, and yet its tempo prevents it from becoming joyous or uplifting. As the closing “ba-daas”_ fade out, there is no inspiration to re-press play.

Idiot Pilot showed how exciting a fresh brand of emo-indie can be when plunged under walls of effects and electronics in their breakthrough single ‘To Buy A Gun’, but here Get Cape does little to warrant more than a shrug. Pass on this and save your money 'til he plays near you - the chances are you won’t have to wait more than a fortnight.