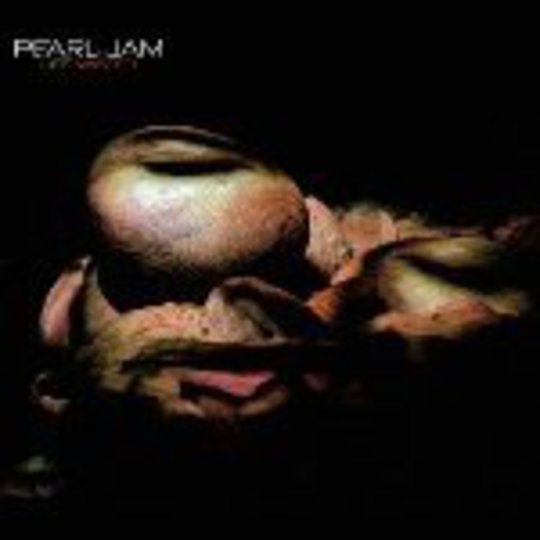 Although ‘Life Wasted’ is by no means the most dynamic track to be found on Pearl Jam's self-titled eighth studio album, it is one that finds them doing what they do best: taking the bare elements of rock ‘n’ roll (simple guitar riff, distinctive vocals) and infusing them with enough passion, aggression and energy to create a song that’s far greater than the sum of its parts.

Where most bands at their stage might have felt pressure to reinvent themselves or make a dramatic musical departure, recent release Pearl Jam saw Eddie Vedder and co stick to their no-frills approach and pay tribute to staples of British rock music like The Beatles and The Who.

As ‘Life Wasted’ demonstrates, the result is old-fashioned, back-to-basics guitar music. Moreover, it shows that all the special effects and production wizardry in the world are no substitute for simple, well-executed ideas and raw talent.