Into The Blue Again 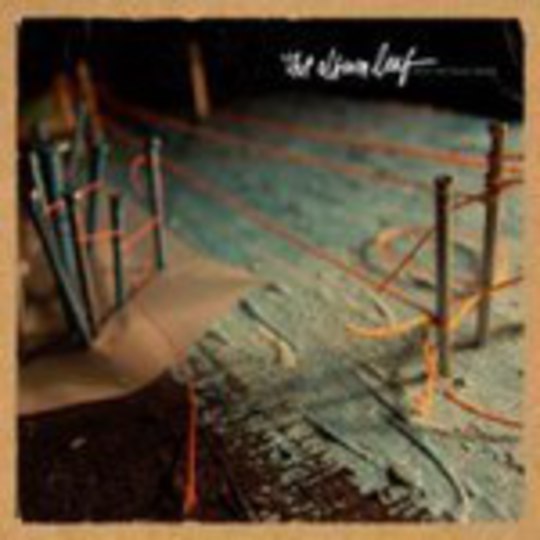 If only Jimmy LaValle could pull himself away from the compositions he creates as The Album Leaf for a minute or two. Perhaps then he’d realise that many of these primarily instrumental songs possess only a skin-deep beauty – there’s no discernable soul present within the ten tracks of Into The Blue Again.

LaValle’s fourth long-player in this particular guise – he previously served time in The Locust and the rather more stylistically similar Tristeza, remaining with the latter ‘til 2003 – is a collection of undeniably pretty arrangements, built of cricket samples, electric strings and the lightest of percussion. However, at no point does the album truly embrace its audience in the manner of, say, Sigur Rós – members of whom contributed to LaValle’s album-before-this, In A Safe Place – and the aforementioned post-rockers of his own recent past. There’s little warmth, no detectable heart here; songs drift by prettily, like fallen leaves carried on a slow-motion stream, its gently rippling water catching the rays of a wonderful sunrise, but few resonate within the listener come the album’s end.

The parting pair of ‘Wishful Thinking’ and ‘Broken Arrow’ comprise the sole exceptions to this otherwise applicable-to-the-whole impression: the former is a teary-eyed, violin-led piece that clinks and chimes and rises and swells quite magnificently, and the record’s closer proper is a chattering cut ‘n’ pasting of tender orchestral flourishes and buzzing electronics.

Thus, the listener leaves this encounter feeling slightly pleased about the process, yet repeat plays reveal that Into The Blue Again is rather too directionless to provide absolute satisfaction. Flashes of brilliance aside, it’s a mediocre exercise in modern ambient songcraft, and hardly sounds like the work of a man whose records past, as The Album Leaf and as part of Tristeza (please, buy Spine And Sensory), have been so fantastically absorbing.

Temporarily distracting, then, but ultimately Into The Blue Again disappoints; should LaValle do the right thing and listen to his latest with a little perspective, though, its successor is sure to be a return to form.