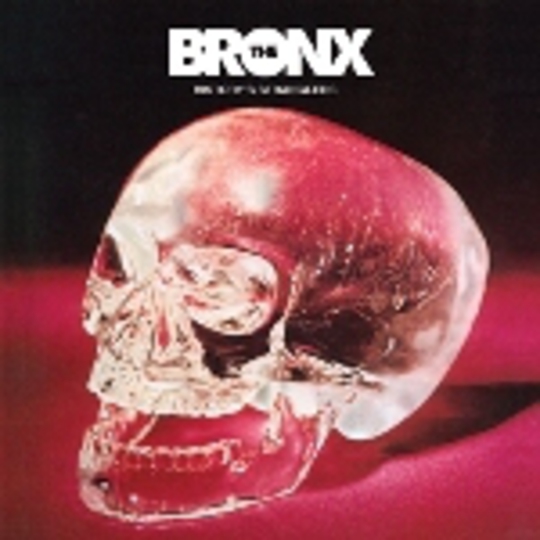 *The Bronx *are punk fucking rock, or at least they used to be.

This was a band that not only used to_ be_ very angry but also used to sound very angry both vocally and musically. Make no mistake, Matt Caughthran still sounds angry with his cries of, _“Motherfucker, I want your blood,” _but there is absolutely nothing backing him up. Nothing.

His bandmates gently question their instruments instead of torturing and interrogating them like they ought to - like they need to and like they used to. Maybe it’s just that they’re missing the production skills of Gilby Clarke, but after tackling a ‘clean version’ of this track where Caughthran instead sings, _“Mother, I want your blood,” _you start to wonder whether it was more of a conscious decision.

Let’s face it, Maturity and Punk Rock have never mixed and with _‘History’s Stranglers’ _there is a strong case for renaming this band Manhattan.