In Search Of The Needles 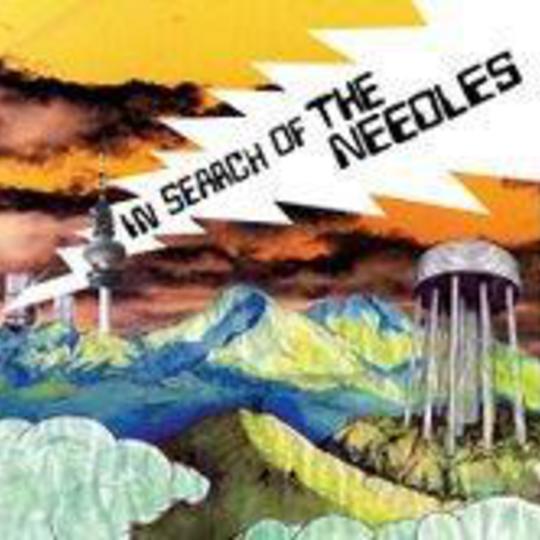 This is a “much anticipated debut” according to the blurb, and with their first EP released over two years ago it's clearly been a long time in the making. Don't expect any tortuous, finger bending solos or complex bass lines, though, because these are some of the most straightforward guitar ditties you'll hear all year, the kind you'd take home and ravage before booking them a taxi without offering breakfast.

You see,* The Needles*' sound is a bit like a gang of page-three models: perky, pretty but ultimately lacking in substance. Bits of punk, bits of rock but always with an indie-pop core, In Search Of The Needles is chock-full of tunes you can hum. It's a pity, then, that the relentless pace of the record means it's hard to get truly engrossed in the music.

Influences are worn quite openly on their sleeves, particularly the opening vocals on 'Poison Ivy' which couldn't sound any more like The Byrds if it tried, but at least they pick from a few other decades and genres: Buzzcocks, Weezer and even Green Day can be heard over the course of 34 minutes and 12 tracks.

The only respite comes on mid-tempo closer 'In The Morning', a slower, bluesier lament that hints at a more refined direction, and one I'd like to see The Needles pursue. This is an alright start, but if they succeed in finding themselves then LP #2 could be so much more than just a grubby one night stand.