Worry About It Later 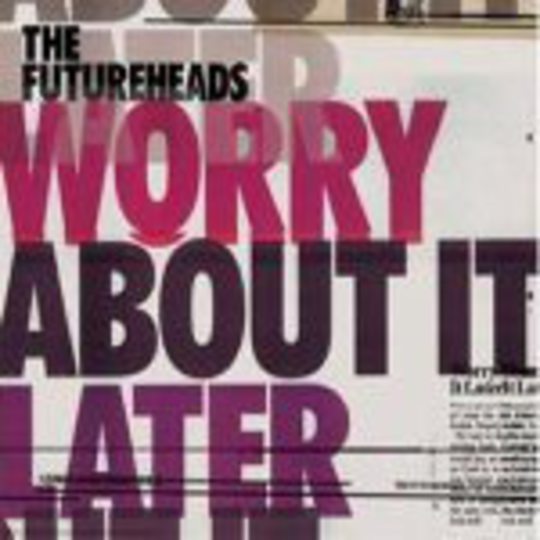 As far as I'm concerned, News And Tributes was a disappointment – the Sunderland-based quartet left me with mixed feelings about an album that took a more laid back approach, and for the most part seemed unintentionally boring. Regardless, The Futureheads still have the a for writing a good pop song, something the comeback single 'Skip To The End' showcased in abundance.

'Worry About It Later' is the second single to be lifted from News And Tributes and ultimately one of a lesser-quality. Whilst 'Skip To The End' charms with its Clash-esque riffery and stop-start rhythmic prowess, 'Worry About It Later' meanders, never really hitting the spot. Yes, there is the nicely placed chorus complete with jingly-jangly tambourines and alternating vocal harmonies, but it just feels distinctly average – something that much of The Futureheads’ somophore effort suffers from throughout. Unlike previous singles, 'Worry About It Later' isn’t catchy enough to remember and doesn’t have enough substance to have you coming back for repeated listens.

Sorry lads, but this single fails to hit the mark.