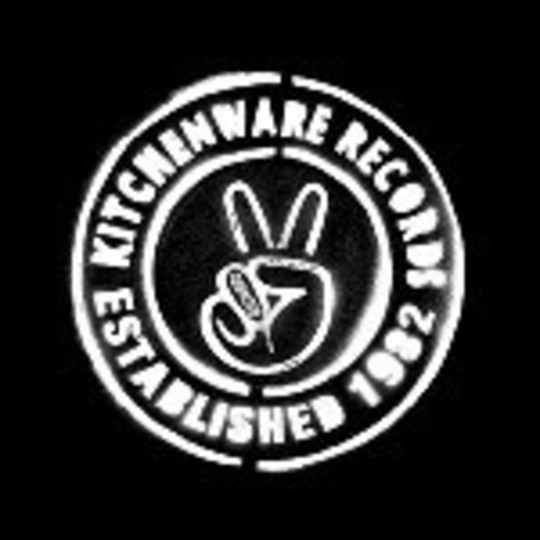 In this summer of World Cups and Oscar-pursuing international sportsmen, let me introduce you to a game of two halves that doesn’t involve red cards, Swedish mercenaries or the dreaded penalty shoot-out.

Instead it sees two of the North-East’s finest go head-to-head over four songs – two each – including an original and a cover of one of the other’s better-known ditties.

As with every great sporting event, both participants stand out in each period but, at the end of it all, it's handshakes and sighs of relief all round as honours are shared evenly at the end of the day.

In the battle of the previously unreleased numbers, The Motorettes have a slight edge as their ‘Relax It’s the 80s’ sounds like The Beach Boys covering the best bits of Idlewild’s Hope Is Important opus before adding the most intricate of harmonies, ones that would make most modern-day rock stars choke on their own humble pie. That’s not to say Kubichek’s offering – the spikily poignant ‘Opening Shot’ – isn’t enough to shake the Angel Of The North out of its motionless pose. Next time you’re driving up the A1(M), watch out for the jerky head movements, recall the blistering energy of ‘Opening Shot’ and you’ll firmly arrive at a logical conclusion Arthur C Clarke would never have envisaged.

As for the war of the covers – or Round Two as we’ll call it for the purpose of this review – Kubichek just about steal the mantle as they manage to make ‘We Are Solution’ sound like a post-punk jitterbug with added jangly guitars that would cause spilt drinks and pile-ups aplenty down Rescued! on a Saturday night. On the other hand, The Motorettes reduce ‘Stutter’ (literally, by one verse) from a swirling epic to a boisterous singalong down the pub that’s perfect for any post-match piss up. What’s more, there’s not a Rooney, Ronaldo or Eriksson in sight to spoil it.

A perfect end to a beautiful game then.