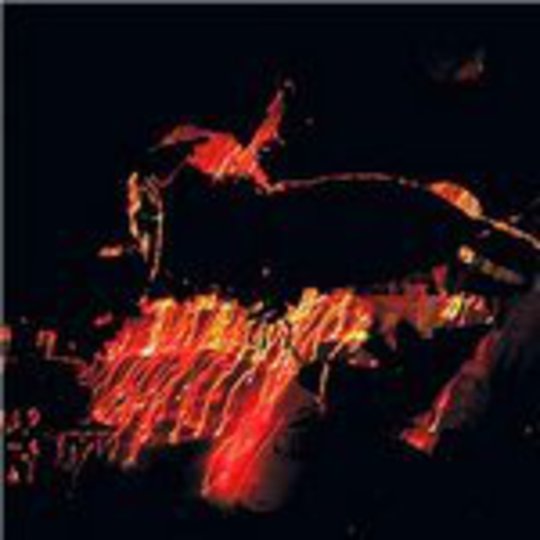 Oh, to play songs too quietly, a fatal mistake in judging any song’s merits. Take, for instance, _‘So Far Gone’_ by **The Early Years**, a three-piece outfit hailing from London. Played at half volume to save fellow bus passengers that annoying little hiss from headphones – that’s me, Thoughtful Daniel – this review would be only to mention the bad production, the fact the band forgot dynamism is what made Krautrock hypnotic, and the vocals being the wrong side of average. But amplified, the faults vanish leaving a four-minute piece of noisy majesty…

At a higher volume, the drums become apparent adding that tangible thrust. The vocals show themselves to be not badly produced only lo-fi, singer David Malkinson sounding as though he’d be more comfortable in Sebadoh circa 1992. But most importantly, with added volume, the band’s noise influences become clear and, with conviction, they truly throw it down. Dual guitars drive, economically employed synths swirl and drums pound.

B-sides _‘Rats’_ and _‘So Far Gone Pt II’_ don’t progress far from the lead track; _‘Pt II’_ is essentially a remix full of Morse Code beeps and no vocals, _‘Rats’_ being a slower affair, a Mogwai track if they listened to more garage rock if you will.

Signed only last year and releasing just one single prior to this one, these are indeed the early years. Continue creating moments like this however and the next few years could be very special.