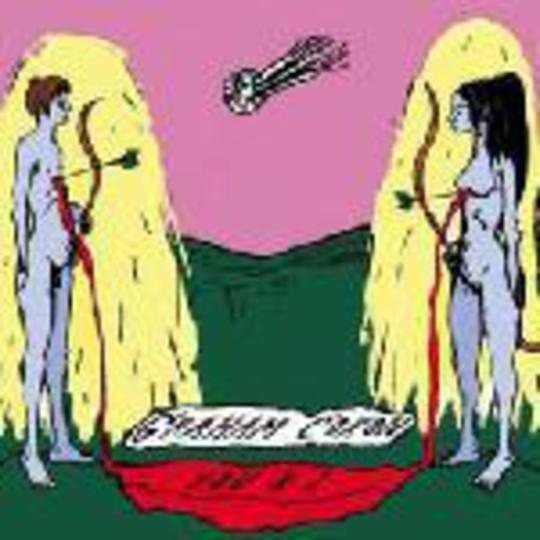 Usually, Coxon is just rough enough to boy off the attentions of daytime radio, but this time – despite prototypic production – he’s even easier on the ear. Why? I don’t know. “La, la, las” are nothing new, nor are the girly backing vox. Maybe he just got as bored as I did listening to this plod-a-chug song and forgot to throw in the standard cod-punk affectations that tend to furnish his good clean solo fun.

There are some nice bits – a nicely phased guitar solo, a nicely sidestepped chord change. But the solo’s known, ‘cos Graham just sang it. And so’s the chord change, ‘cos it’s similar to the one he avoided in ‘Spectacular’. His shimmying is nice but it ain’t vital - not that I was expecting some grand symphony, but he usually manages to come up with something to hold my ears' attention. This sounds more like a track escaped somewhere on the road between the studio and the pressing plant. The vital one that marks a song with the Coxon quality standard.

There was a time when I used to wait in all night just for Lamacq to tell me when to hit the rec button for ‘That’s When I Reach For My Revolver’, but then I got my own band and girls and white lightning swayed the odds in favour of leaving the house. Now, Graham Coxon sounds like a Kinks obsessed dullard, but maybe that’s just because I’ve been listening to These New Puritans all day. Here’s hoping the album’s tough enough to render this filler.

Emmy the Great at Leadmill, Sheffield, South Yorkshire, Thu 18 May

What I Say And What I Mean