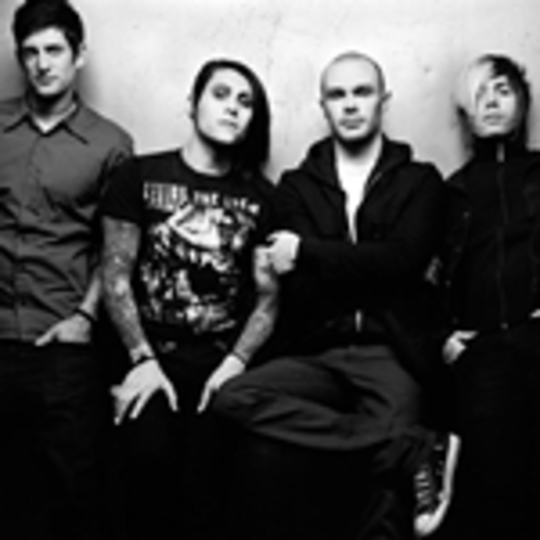 Didn’t glam burn itself out already, convulsing ‘til still in platforms and a pound of glitter too far? Hasn’t its hardiest purveyor wound up on the wrong end of sexual abuse allegations on the other side of the world, and thus killed off any residual echoes? Why then, in the middle of 2006, have the usually gothic-hued punks AFI delivered a very decent flashback to the 1970s?

Some unnecessarily strained, quasi-hardcore vocals two-minutes-thirty in aside, ‘Miss Murder’ might as well be ‘Ballroom Blitz’, simply beefed up and wrapped in the sort of black ribbons and grey bows that so easily appeal to the temporarily disaffected. Singer Davey Havok plays his ringmaster role straight-faced, stomping along to gang-vocal shout-outs and hand-clapping to synthesised beats camp enough to grace a Europe record. The chug-chugging aspect of the song only enhances its retro feel – it’s a million stylistic miles from the comedy angst of Sing The Sorrow, and is sure to introduce entirely new fans to the band.