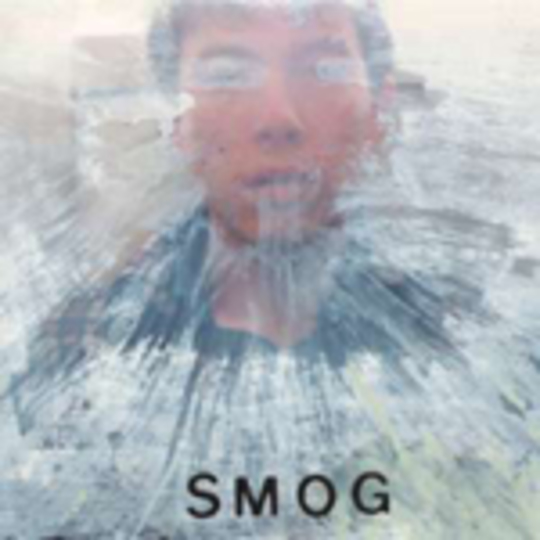 Bill Callahan has one of those voices, the kind that rise and swell, deep and plentiful, a harbinger of love and hate, and all that falls between. So it is with ‘Rock Bottom Riser’, graced with the piano-playing of, of all people, Joanna Newsom, Callahan’s careful intonations carrying the song like a skipping-stone: hard, smooth, and yet still unfalteringly light and graceful. Even better, on ‘I Feel Like The Mother of the World’, we hear a wholesome approval of life at its most liveable, happiness at its purest, in its maternal, hopeful form. My favourite moment comes when Callahan softly croons, “Whether or not there is any type of God / I’m not supposed to say / And today I don’t really care”; I like that he’s not supposed to say it, that he’s letting us in on a secret of the highest, most sacred intimacy: "Between you and me…"

The disc is also graced with two tracks that missed the cut from 2005’s A River Ain’t Too Much To Love. ‘Bowery’, a kind of sister song to said album’s ‘I’m New Here’, finds Callahan sincerely insisting, “I’m new here / Where can a fella sleep?”. Meanwhile, on ‘Fools Lament’, he sounds almost Johnny Cash-esque, a simple acoustic guitar teasing out a bluesy beat that begs the comparison. Even better, the CD comes endowed with two charming videos for ‘Rock Bottom Riser’ and _‘…Mother of the World’, the latter staring perennial indie-girl Chloë Sevigny.

Not quite far-reaching enough to be an EP, yet too plentiful to rank alongside your average single, this disc nevertheless acts as a perfect reminder of why A River Ain’t Too Much To Love was one of last year's most touching albums, a perfect showcase for Callahan at his most tender and forgiving.

Lightning Bolt, An Albatross at The Luminaire, London, South East England, Sun 28 May