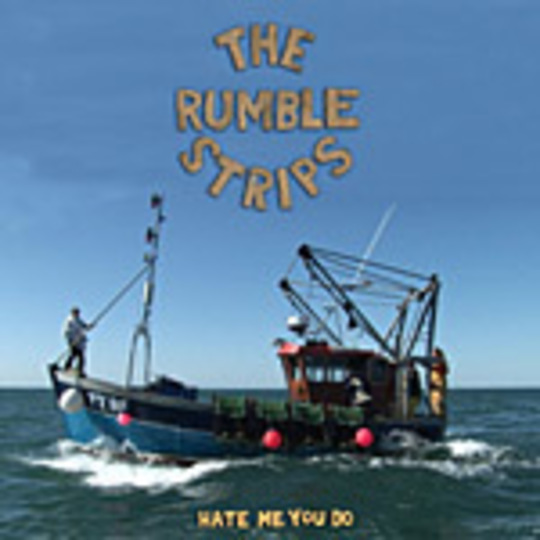 If Rumble Strips released 'Hate Me' in the winter, they would surely be derided by the tabloid music press for trying to be Eton's answer to Less Than Jake. I'm unsure whether any of the 'Strips actually attended said establishment, but there's something undeniably toff about Charlie Waller's voice.

It's the summer, though, so this will and should be overlooked. Instead, rejoice in some gorgeous brass, particularly the sax (a most underused instrument in modern pop) that kicks things off before Waller tells a tale of domestic disharmony against a deliciously ska inflected backdrop.

The lyrics to this summer-time sizzler concern a faltering relationship, but could easily be applied to anybody who's ever lived with somebody they don't get on with – that's all of us, then... a prime example of populist songwriting, this.