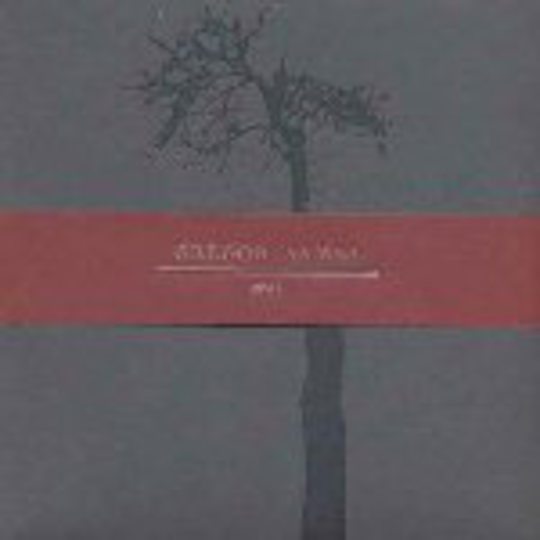 A couple of days before July’s midpoint, amongst the usual bills and promotional leaflets, I received two packages - one from Kensington, London and one from Luxembourg. One of these CDs had been released on the 3rd of April, while one was to be released on the 24th of July (click). Both, however, came from bands based in Richmond, Virginia and their material bared, at least on the surface, quite a resemblance.

55:12, the debut UK album from Gregor Samsa, offers a simple image: that of the waves. At times their velocity seems visceral, a complete contrast to their form, yet for the most part their ebb and flow whimpers to and fro. Sometimes they seem far out and almost silent; at others they crash in a cacophonous rage, occasionally carrying with them something mysterious and out of place.

Opener ’Makeshift Shelters’ washes in slowly, rising from billows of reverb-soaked ambience into a lullaby not far right of Múm’s ’Will The Summer Make Good For All Our Sins’, while its follow up ’Even Numbers’ awakens from tranquility into a quick burst of violin-led orchestration before retreating (volume-, not quality-wise) to solemn guitar plucks and xylophone taps.

For an overall comparison as pretentious as this review's second paragraph, imagine Low buried under the feet of snow that swamp Gregor Samsa's hometown of Duluth every winter. Indeed, comparisons can easily be made to the slow-core three-piece, especially in the previously mentioned ’Makeshift Shelters’, which, at least for its opening minutes, runs parallel to_ ‘Will The Night’, the first track on Low’s _Songs For A Dead Pilot EP.

However, while Low’s songwriting pair of Alan Sparhawk and Mimi Parker were happy (or close to it) to delve into their own personal torment, Gregor Samsa reach out to the stars, gazing in wonderment to the infinite galaxies and hypernovae. It all sounds a little fey, but these are the images created as the waves flow through your ears. Of course, sometimes these waves wash over, remaining unchanged and constant for too long, particularly during ’The Points Balance’, but mostly it truly is a case of less being so much more.

In the right mood and at the right moment, Gregor Samsa have the power to render time and space meaningless. As clearly pointed out in the title, this record's length is_ 55.12_, but it will be days and weeks before it runs dry.