What? What You Got 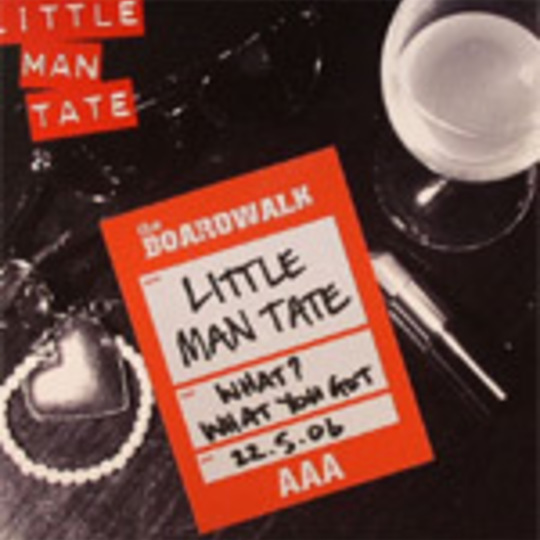 How many more times must I hear a single recording that's inferior to the demo version of a decent song? I was looking forward to hearing a slightly more professional take on what is, essentially, a reet good little indie-pop tune. See what I did there? Regional dialect, folks... everyone's at it these days, even reviewers.

Anyway, where the demo version of 'What? What You Got' was full of manic energy and shot through with a lyrical swagger, this single sounds dull and lifeless in comparison. On the flip side, 'Young Offenders' is a bit looser, a touch more bluesy with some breezy harmonies at the end and trumps the A side with aplomb.

This is LMT's first release since signing their lives away to Richard Branson (more specifically, his V2 label) and if it's any indication of what's to come, I'm tempted to put a slightly ironic slant on frontman Jon Windle's lyrics and say they haven't got a lot, and I'm desperate for a Sheffield band who get signed to stick with the approach that made them sound worthy of a deal in the first place.