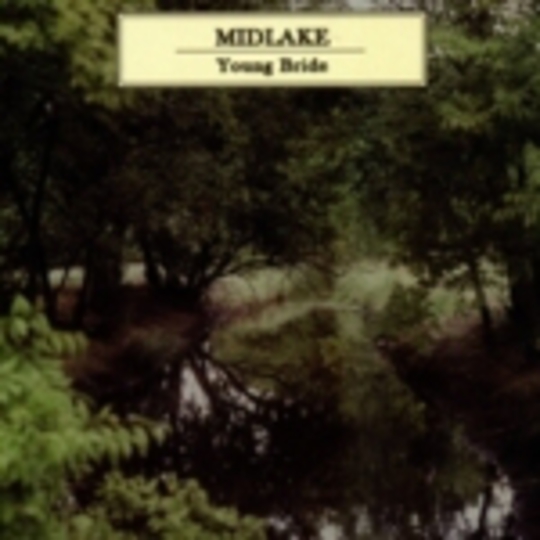 If ‘Young Bride’ is anything to go by, Midlake have decided that it’s time to grow up. This might seem a strange decision – since Grandaddy announced they are to split, surely Midlake were favourites to assume the mantle of Everyone’s Favourite Eccentric Indie-Folkers – but the first single to be lifted from the Texan quintet’s second album, The Trials of Van Occupanther, sees Midlake take a step back from their twee debut, survey the world around them and compose themselves accordingly.

With ‘Young Bride’, Midlake are showcasing knowledge that wasn’t present in their previous work: gone are the innocent Casio-style keyboards and quirky lyrics, giving way to a mournful violin atop the quietest of organs and gated drums as gentle, harmonious vocals tell a tale of a worried groom asking questions of his unresponsive, despondent partner. Largely a reclined affair, and written partly under the influence of Fleetwood Mac and Neil Young, initially it barely dents your consciousness, maybe even appearing lacklustre before the beauty becomes apparent in the sweeping, delayed harmonies.

'Young Bride' doesn't reach out and grab you immediately, such is its tranquility, yet its subtlety is heartwarming and reliant upon winning your affection through merit rather than pop hooks. If the b-side, an alternate version of ‘It Covers The Hillsides’, with its similarly chorused, harmonious vocals and relaxed sentiment is anything to go by, Midlake’s newfound maturity is a permanent fixture, and a welcome one at that.