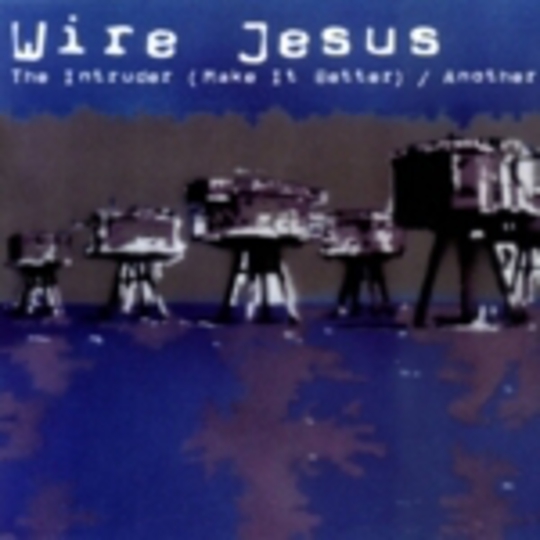 Sounding as though The Beautiful South have unchained themselves from their kitchen sink dramas and gone to hug trees with the pixies in the nearest forest, no-one can accuse Reading six-piece Wire Jesus of being yet another indie band.

The lead track from their double A-side debut single has a unique style as two sets of vocals intertwine over strings, piano and discordant guitars soaked in delay. Indeed, 'The Intruder (Make It Better)' is an interesting piece of songwriting as Amy Barton and Mike Murray sing the first two verses in harmony, before Barton’s quavering cry of “Make it better” leaves her sounding like a bleating lamb and the two vocalists head off on separate tangents as the song explodes in a hail of operatic backing vocals before it hits its peak with a big string ending.

The dramatic and operatic tendencies of Wire Jesus might be considered pretentious, and after lines such as “Everyone’s happy, but who needs laughter when you've died on the inside?” and “Who needs freedom in the land of sinking sand?” are delivered in such a wistfully theatric manner, this can become hard to ignore. Second track 'Another Day' doesn’t fare any better, as the interesting song structure is dropped in favour of something more straightforward and Barton takes centre stage.

There’s no denying that the sense of imagination surrounding Wire Jesus is interesting, or that they are capable of intricate arrangements both instrumentally and in terms of songwriting, but they may find themselves overlooked by those who favour something a little less overblown.