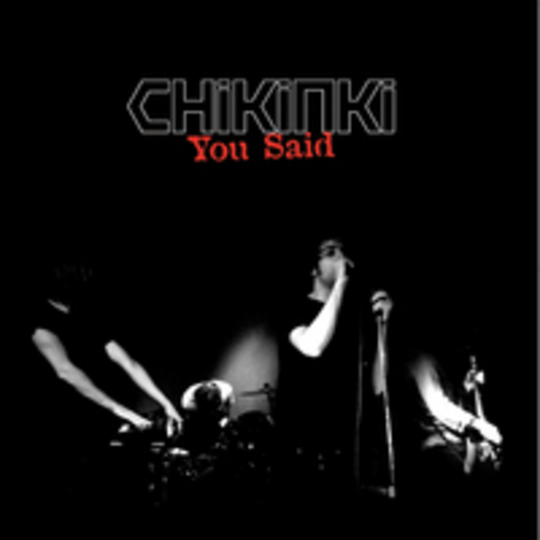 Having spent the majority of 2004 touring relentlessly, a fair amount of which they were accompanied by Kasabian, Chikinki must have thought the writing was on the wall when their tour mates' career went stellar and they found themselves subsequently dropped without so much as a whimper.

To their credit, instead of whingeing about the injustice of it all to whichever minion of the press would listen they’ve simply dusted themselves down, written some new songs, started their own record label et voila...!

'You Said' is the first fruits of the new Chikinki and by all accounts – despite retaining the goddamnawful name – seem poised to earn themselves a second chance if this is anything to go by. While the (re)processed beats remain similar to the band's original blueprint, 'You Said' comes wrapped in a pop sensibility their previous material lacked and by the time Rupert Browne has repeated the “Just let me let you in...” duplicitous chorus for the umpteenth time, it suddenly dawns that what you’ve actually been listening to is Anthony Kiedis fronting the Lightning Seeds.

Weird then, but in parts, just as wonderful.