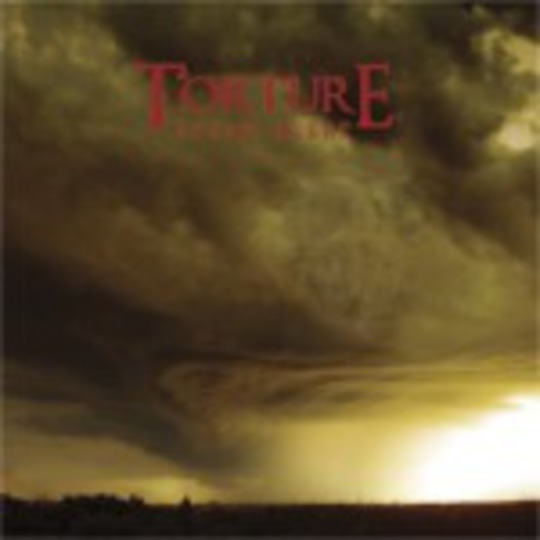 It’s 1989 and a couple of kids in an El Paso, Texas high school are creating some impressive Slayer-influenced thrash metal. They call themselves *Torture *and release a record, but only in Mexico and the UK. It becomes a cult classic in their homeland, taped and passed from person to person, while the duo go to college and watch the thrash scene succumb to more extreme tastes. Cut to 2006 and someone decides it is time to unleash Torture’s only record upon the world.

Remixed by Neil Kernon (Judas Priest, Nile) and remastered by Alan Douches (Sepultura, Mastodon), _Storm Alert _now has a crunch and guile about it that was probably lacking all those years ago but, make no bones about it, this record has quality stamped all over (most of) it. They were young when this record was made, hence the often embarrassing lyrics, but there is a certain timeless maturity about the riffs and vocal style that means that even now these songs still shred. Oh, how they shred.

Mixing shorter, more frenetic, thrashier affairs with epic, power and doom-metal monstrosities, Torture deliver an album full of homages to Slayer and Exodus. While the diversity of the record is as praise-worthy as it is captivating, they do seem to struggle with some contradictions at the same time: some of the tracks seem to saunter along without the same intent and honesty as the majority do. As with many a debut album, there is some fat that could be trimmed, but that does not take away from the fact that there is such a wide variety of stunning riffs throughout.

While this record could have been one of the most essential purchases for a thrash metaller 17 years ago, times have changed. Now all the young pretenders have been and gone, now seen as the old guard. It can be rightly assumed that you’ve got all their records – all the records that were put out on international releases when there was fresh impetus behind them. Despite how important this once could have been, you can probably live without it now.