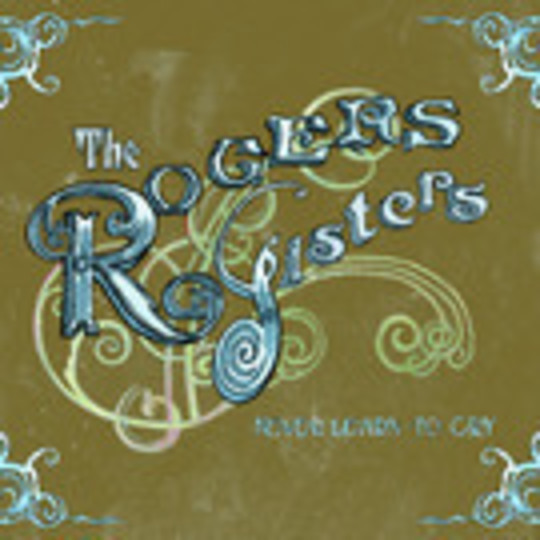 Wait, is this not some kind of indieboy wet dream made reality? The Rogers Sisters are, indeed, sisters that rock; they’re from the none-more-cool surroundings of Brooklyn; and they run a bar. Rock and roll, sisters, ale… I, at least, just had an accident.

What’s sad is that said accident isn’t on the scale that it could, or should, be – despite their impressive on-paper credentials, here The Rogers Sisters (Jennifer and Laura, the former on vocal duties; the trio is completed by the unrelated Miyuki Furtado) don’t wholly deliver. ‘Never Learn To Cry’ screeches and moans in the right places, the vocals are baby-bottom soft beside the barbed wire guitars, and the attitude is effortless, an air of nonchalance and visions of flicked Vs intruding into the mind’s eye throughout; but the potentially potent mix still tastes a little diluted. The formula’s so nearly right, but The Rogers Sisters’ curtain raiser from new album The Invisible Deck (due in April) isn’t quite the finished article.

For which these trousers, at least, are eternally grateful.