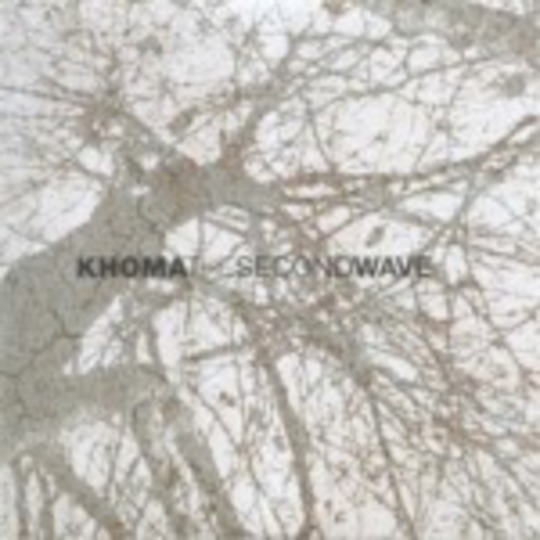 Back in 2002 there was a band brewing in northern Sweden that had members who, despite being involved in other projects already, felt a pull towards this more socially aware and more highly politicised side project. They all felt that *Khoma *had become more than it was being allowed to be. This particular labour of love needed a fuller outlet.

Containing a striking core of Johannes Persson *and *Fredrik Kihlberg (Cult Of Luna guitarist and pianist, respectively) as well as founding member and vocalist Jan Jamte, Khoma’s emotive, eerie rock is as far removed musically from the Umea scene (CoL, Refused, Meshuggah) as you can get. However, their ideals and philosophies remain intact. With underlying tensions that cite feminism, anarchism and socialism as major influences, this band may have a slightly more academic approach than we’re used to from the Roadrunner stable – an interesting prospect.

The danger is that this band will constantly be referred and compared to Cult Of Luna, but there really is no comparison at all. _The Second Wave _sees Khoma lend their souls to a lilting, atmospheric collection of strong ballads and a sound more influenced by Sigur Ros or Tool than the hardcore staple that they have been brought up on. Where they fit in, though, is anyone’s guess.

This record proves that the sum can definitely be greater than the component parts. Stripped apart, there is nothing truly incredible here and the ambling nature of the music means that the beauty is found in the construction. Khoma produce their grand orchestrations by simply layering Persson’s psychedelic guitars and Jamte’s yearning wail over contributions by a wide-ranging collective of musicians.

There is nothing that can really be called ‘filler’ here, but similarly there is also little that is truly ‘killer’. It’s just not that kind of album. While it’s no four-disc concept album, it is definitely advisable to listen to it in its entirety, but therein lies the problem: because there are no strict rules surrounding The Second Wave, the languid nature of it makes it seem almost flaky on occasion.

Songs like the keyboard-infused ‘Stop Making Speeches’ _and the recent single _‘Medea’ _add an urgency to the start of the album, after which it seems to peter out, almost on purpose. Much restraint is shown through the centre of the record with the gently disciplined _‘Hyenas’ _and _‘Asleep’ _which flow past with just a whisper. The thunderous ebb of _‘1909 08 04’ _signals the beginning of the end, which comes with the soaring finale of _‘One Of Us Must Die’. It is definitely meant to be largely unremarkable. This is a good thing.

These attributes will not help Khoma become anyone’s favourite band but the crossover appeal is enormous. The possibilities for everyone enjoying at least part of this largely unobtrusive record are endless. The likelihood that nobody takes note of The Second Wave at all, however, is very real.