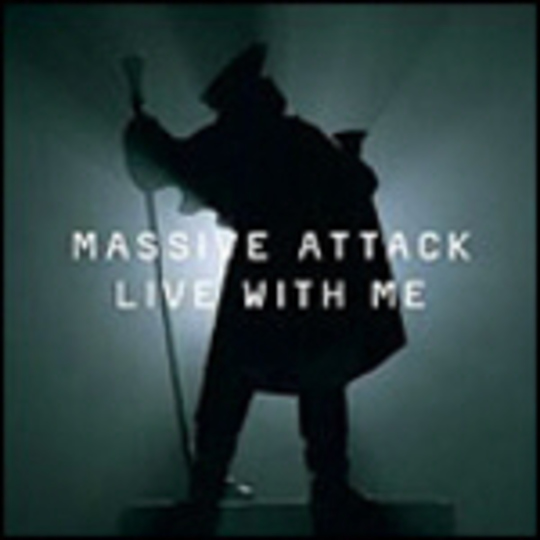 Classy new single 'Live With Me' returns to the Blue Lines template, possessing dark atmospherics, cinematic strings, a slightly sinister and druggy edge, and an almost overbearing sadness. It's a fitting reminder of what made Massive Attack so great in the first place. Plus, like the group's debut long-player, it highlights a respected but not necessarily universally known artist - this time it's folk/jazz singer Terry Callier who provides suitably world-weary vocals.

'Live With Me' is quality, for sure, and doesn't sound out of place alongside such illustrous company as 'Safe From Harm' or 'Protection' _on the forthcoming best-of compilation, _Collected. Such albums usually signal the arrival of an artist in the autumn of their career, but on this evidence Massive Attack aren’t done just yet.

All this, and the song's accompanied by a truly disturbing video directed by Jonathan Glazer, the man behind UNKLE’s car-crash horror-show ‘Rabbit In The Headlights’.

Watch a clip of Massive Attack’s ‘Live With Me’ via www.massiveattack.co.uk/collected/

I'm Slow But I'm Sloppy / Did I Step On Your Remix?