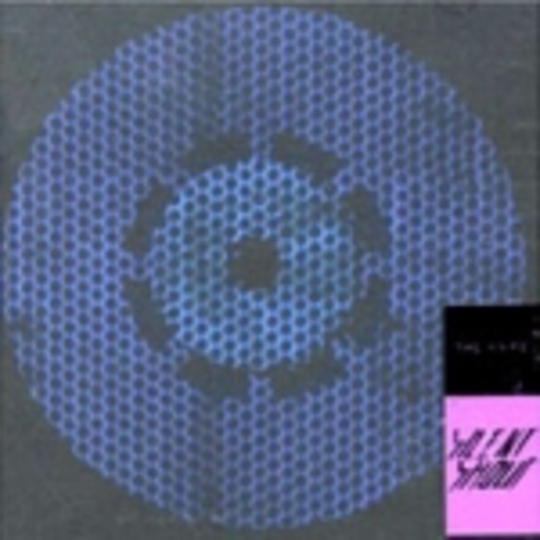 John Brainlove spends a good few months with The Knife's third effort, Silent Shout, and reports back, somewhat moved by the whole experience.

The Knife are a band who court an unusual kind of privacy. Interviews are sparse, their website is almost empty of any content other than a factual list of releases and updates. Their videos are bright animations or dark swirls and eddies of light and colour. Live, they are masked and silhouetted against a dizzyingly inventive backdrop of projected imagery. They seem purposefully absent from the process, as individuals - as if their music and the surrounding productions should speak for itself. Their success has been of the slowly accumulating kind - the impact of 'Heartbeats' (an anthemic, unforgettable pop song that's oddly incongruous with the rest of their output) brought them an audience - and now this, their stunning third full-length album, seems destined to finally take The Knife overground for good.

And any mainstream success that comes to them will be entirely deserved. Because Silent Shout transcends 90% of post-millennial electronic music with a rare combination invention and humanism. The combination of elements they've come up with is like some kind of rare and powerful alignment of the planets.

This is heartbreak that slips in through the window, svelte and subtle. Lean, minimal, late-night torch songs that resonate like ringing glass; elusive, tricky beats that flutter and pop like raindrops hitting the ground or rattle like train tracks beneath your feet; extended synth buildups and pitch-shifted vocal octaves that feel like cold liquid running down your insides. It's a ride from a deep pink sunset to the inky darkness of midnight, punctuated with abstract flashing neon; a tokyo train ride; a night spent shivering in a shoebox hotel room stacked high against an unfamiliar skyline.

Silent Shout is an album of intense, pungent evocations; macabre dreams, naked loneliness, risk, safety and loss; desperation, disconnection and yearning. From seeming at first inaccessible, repeated listening reveals a hidden fortune of lyricism and musical texture nestled away in every song. This is electronically created music that has a beating heart at it's core.

This is one of the most rich and accomplished albums of recent times. Essential.