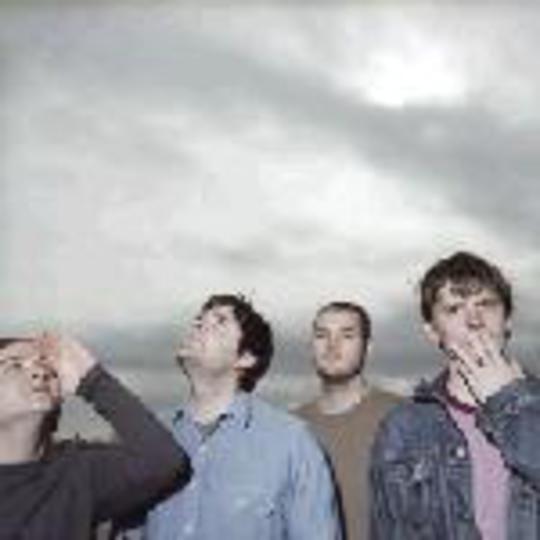 As a pop single, though, this is almost perfect: the chorus is mega-sized, the guitars swell like crystal waves and there’s just enough jangle to attract listeners of both Radio 1 and 2, not to mention Xfm, Magic, Red Dragon… you get the wide-appeal idea(l). There’s talk of hearts and ambiguous lyrics about going looking for something that isn’t there – everything’s polite, crisp, clean, accessible and, sadly, rather forgettable.

“You’re so cute when you’re slurring your speech,” remarks Gibbard; if only Death Cab For Cutie could tap into a little rawness again, a little imperfection, then their material might be both commercially effective and emotionally affecting, again.