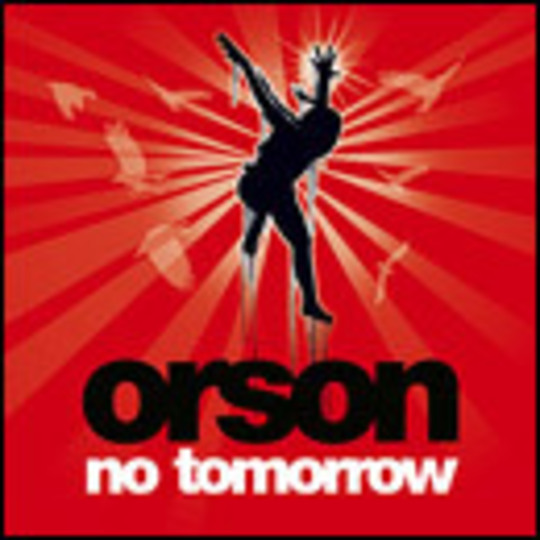 First we had Toploader, then Maroon 5. Now you can add Orson to that list of musical abominations. And like the aforementioned '5, they've also sprouted out of the Hollywood Hills of California.

Apparently 'No Tomorrow' is the most downloaded track on iTunes like ever. All I can say is, there's no accounting for taste. This is as dull as it gets, folks. Boring, fake funk rock jammed interludes spring up like broadleaf weeds on the lawn while singer Jason Pebworth elongates the words of the chorus to the point where it actually sounds like he has managed to squeeze one out after all.

No doubt this will sell like hot cakes and their forthcoming album will go platinum. And that's it, really. Orson and 'No Tomorrow', coming to an MTV channel very soon. Heed this warning and switch off while you get the chance or be very, very sick for the next ten months.