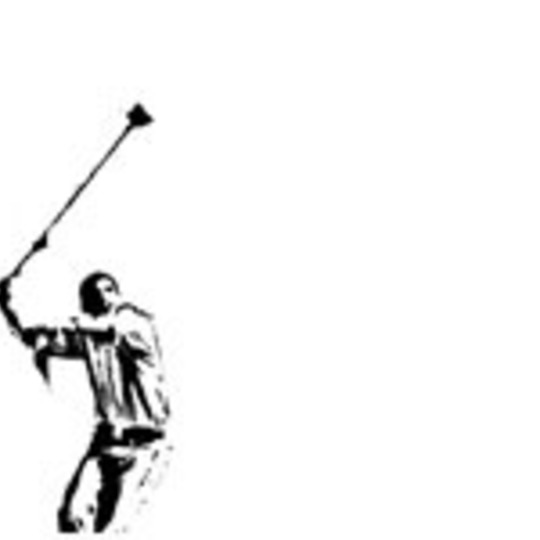 To those that mourn Mclusky, read on.

Just who the hell are these people? Why haven’t I heard them before now? Why am I being drawn toward the rock as if a noose is about my neck and they’ve tied t’other end to a tractor and rushed it over a white cliff? What the shit did he say the next song was called?

These four questions stick in my memory: the date’s not at all important – it was sometime last year – but the location and the rock absolutely is. The Buffalo Bar, London; 3hostwomexicansandatinofspanners on stage; everyone in the building being aurally butchered by hooks the size of Tyrannosaur teeth, every serrated edge sawing through ‘til bones leap from limp and tattered skin and rattle to the hyperactive rock about them. To the type of rock that needs no prefix, nor any exact pigeonholing beside ‘punk’, perhaps; to the type of rock that rocks you, pure and simply, simply and wonderfully, wonderfully exhilaratingly. These are but four men but their might rivals ancient continent-conquering armies; their way with the riff is basic to the ear but bloody effective on the body. Shake a leg, y'all, come firewalk this way...

The departure of Mclusky from our most rockin’ of airwaves has left many a man saddened, but here’s a ripe replacement; indeed, one might even venture that 3hos’s ramshackle riot rock is in another league of stupid brilliance altogether. Pegasus Bridge, their debut, opens with a noise that’s usually only heard from a few cubicles along: the sound of a man absolutely squeezing the last of whateveritmaybe from his tired and aching body. Come expulsion, come explosion: the song, ‘Dens’, erupts, over and over and over, for two minutes; subsides, calms, collapses inside itself. Then, again: to say that the opening minutes of Pegasus Bridge are arresting is like saying a couple of Jews got lost during the Second World War, a fuck-off understatement.

Lyrically these songs may seem puerile (a la Mclusky’s then) – ‘Topless Dudley Streetfighting’ is all pints and cocks and, well, fights – but their antagonistic delivery and adrenaline-splattered energy is second to no bugger at all. When you’re being (literally) shouted at - something about the protagonist’s bollocks swelling up - all you can do is smile and take the skin-searing abuse. Stick an olive branch between your teeth and take it like a man: this pounding’s so much sweeter than what you’ve become accustomed to, courtesy of preened and plumped punkers doing it 'for the kids' but forgetting why.

Not every song is blustering fire and brimstone, anger and trashed bass drums sans dance-friendly facets: ‘This Man Ruined My Life’ throbs and pulses like Help She Can’t Swim fronted by a flu-riddled Jason Perry left out, face upturned, on a Jamaican beach. High-pitched and quite probably in pain. Or. Something. Everything here has been done before, you see, but none of that matters when these twelve songs are spinning about your head as incessantly as the disc within your Walkman. This isn’t Invention In Music 101; this is punk fucking rock delivered really fucking well by men that give a shit about moving you, us, them, him, her. If you can’t dance to a single song here, or at least toss your hair about like a freakin’ antique windmill in a hurricane, then you’re quite obviously dead.

Heart’s racing like an express train to Hell, one-way ticket and no way back whatsoever. Questions are answered and an album’s procured, belatedly; dance, monkey,_ dance. Dance like you’ve never danced before, ‘cause if you don’t it’s stonewall proof that punk rock in the 21st Century’s a fucking mockery of what we grew up believing; this is an immediate antidote to corporate-cock-sucking invaders from another star-spangled world; this is a true enema for the state of play today. Or, to summarise this collection of muddled thoughts and fiery feelings: buy this record, _right now.

To those that mourned Mclusky, rock on.