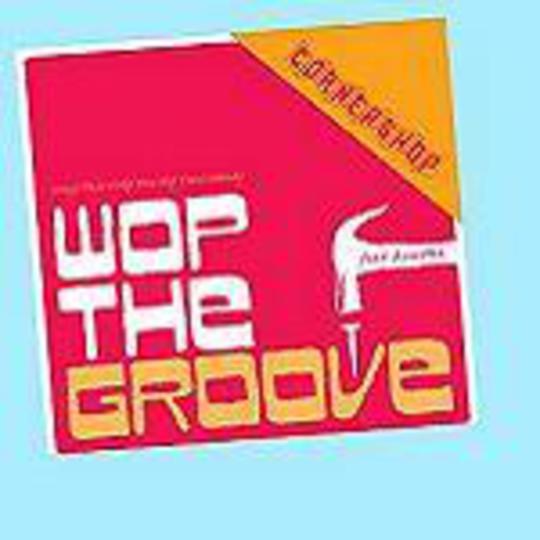 Even though it’s only the second single since their shift between two Portobello Road-affiliated labels, namely Wiiija and Rough Trade, it’s obvious that Cornershop seem to be falling into some sort of guest-vocalist formula. Their last outing in 2004 did the very same by inviting Bubbley Kaur, the girl of florid and sweet voice name-checked in ‘Handcream For A Generation’. But whereas ‘Topknot’ sparkled with summery pleasantness, their new single ‘Wop The Groove’ is something that you rarely find the ‘Shop producing, i.e. a mediocre record.

Granted, the music itself is passable, if a little disappointing coming from a group that have created some of the most vibrant, unpredictable and downright brilliant music of the past decade or so. Guitars are plucked at through a number of blunted filters as if reaching the end of an all-too-relaxed jam session, trying to be tunefully psychedelic but, along with an understated (read: boring) drumbeat and the odd squelchy sound, ending up more like the backing track CD you get glued to the front of Teach Yourself Prince manuals. What makes it worse, though, is their choice of guest: Rowetta, the well-lunged soul sista from Happy Mondays who became an X Factor contestant and still managed to be particularly infuriating, even considering the company being kept in both camps. So although her contribution is a little on the minimalist side – adding insubstantial comments like “turn the groove up”, yet still trying to show off her vocal skill whilst doing it – it ends up spoiling an otherwise pretty dull outing, like finding somebody’s spilt blue cheese sauce into your beige shag-pile carpet. Or something. The B-side meanwhile, enticingly titled ‘The Dixons D90 Series’, carries on even further with the Diet Daft Punk founded in ‘The London Radar’ by sticking an instruction manual monologue about cassettes over a monotonous bassline and throwing in some startling Space Invaders noises. Which makes it better than the A-side, but still not near enough to the sort of level Cornershop can achieve. Let’s hope this is just a blip in an otherwise imaginative and invigorating back-catalogue.