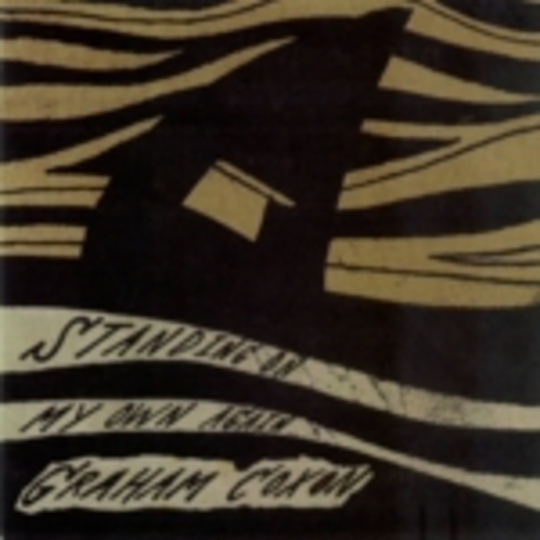 Since leaving Blur, Graham Coxon’s solo efforts have gradually become more and more commercially accessible, until last album Happiness In Magazines saw the former pop-shunning guitarist unleash sparkling indie-rock-pop tunes to anyone within earshot. If this first single is anything to go by, Coxon’s sixth solo effort Love Travels At Illegal Speeds may well be another slice of brain-melting guitar pop, because ‘Standing On My Own Again’ is a direct follow-on from previous single ‘Freaking Out’ and everything from the simple guitar work to the controlled, half-shouted vocals is present and correct.

Musically, it’s the same deal as before. Coxon takes the half-singing, half-yelling sneer of Joe Strummer’s days in The Clash, adds the jagged, raw guitar sound of early Supergrass, the Buzzcocks and even perhaps post-punk icons Missions Of Burma and polishes the resulting creation until it sparkles so hard it probably leaves everyone in the area seeing thick-rimmed shapes for days. It may seem unimaginative to suggest, but there really is a hint of ‘_Song 2’-era Damon Albarn concealed beneath the surface when Coxon hits the chorus line; “Now it’s happened to me! Why can’t I ever see?” sneers our bespectacled narrator, his mouth barely forming the necessary shapes at some points. Perhaps anyone who wonders why Albarn feels that Blur isn’t a complete outfit without Coxon should look no further; ‘Standing..’ is simple, it’s catchy and it bears all the pop traits of Blur in their heyday with none of the ensuing pomposity.

Long gone are the days when Graham Coxon’s vocals sounded shy or indifferent. He may be “_standing on the shore watching a ship go down”, lamenting how his own inadequacies have led to his solitary state (“I’m gonna let you leave without a sound / Watching 'til you’re out of sight / Dreaming I did something right”), but ‘Standing On My Own Again’ sounds defiant in its assured delivery, not brooding in any way. Whilst it risks coming under fire for not showing any signs of progression from the previous album, you can’t deny that this is four minutes of calculated, masterful indie-rock, intent on burrowing its way through your eardrum and firmly into your memory. Good stuff.