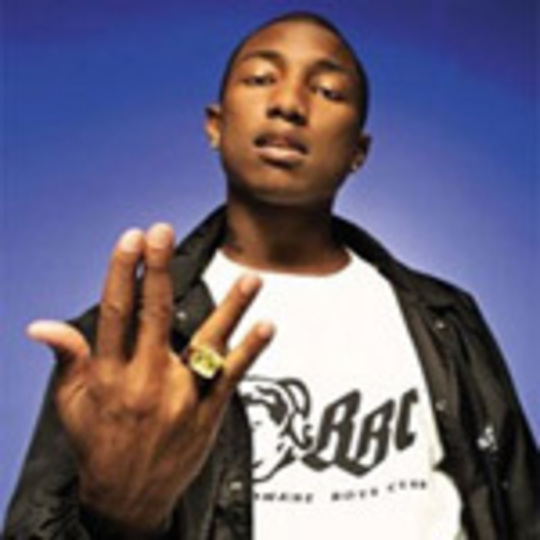 The flipside to 2005’s hip-hop offering ‘Can I Have It Like That’, Pharrell Williams’ successful solo debut alongside Gwen Stefani, ‘Angel’ represents the sometime NER*D man’s glossy, commercial R&B side; his album, In My Mind, apparently features seven tracks of each style. Truth be told, though, the differences aren’t wholly apparent: Williams knows but one way of colouring beats, be they brutal of bounce or smooth of glide, and that’s green. Smell it on the breeze, people: this is the scent of crisp hundred-dollar bills bottled and allowed to course through a studio’s inner circuitry. Hit record, watch the public reciprocate.

Absolutely alone at the microphone throughout ‘Angel’, Williams seems a little out of his depth, the trademark falsetto’s impact dulled by complete over-familiarity; his lyrical competence, too, is questionable, as he falls back upon a couple of curses to fill empty air, clashing awkwardly with the song’s light and breezy composition. It’s telling that this single’s parent album features a slew of collaborations, as when left entirely to his own devices, Williams is roughly as exciting as his mates’ records so often are before his magic touch turns them into solid gold hits. Summary: supremely slick but utterly uninspired.