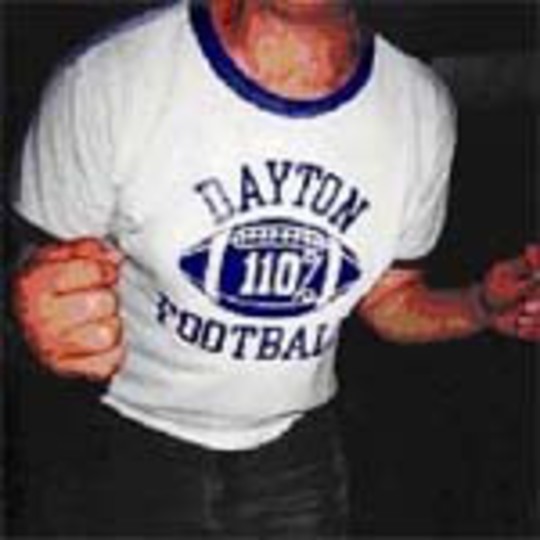 No one could accuse ‘I’m A Strong Lion’ of outstaying its welcome. It’s less than a minute of surprisingly polished new wave, sounding like a Nick Lowe song that’s been run over by a truck. It’s power pop on a Post-It note.

Yes, Robert Pollard is back, and you didn’t even know he’d been here in the first place. He has spent two decades, both with Guided By Voices and solo, carving out an esoteric niche, boiling down everything between classic guitar pop and skewed folk to its constituent parts. “I don’t stop to find a way to express myself,” he says on the exquisitely ramshackle, acoustic b-side, ’Inchworm Parade’. Instead he just lets it all come out, whichever way the mood happens to take him.

After so many years, and about four and a half million songs, this offering is as stealthily catchy and as peculiar as ever. It’s also very convenient if you’re in a hurry.