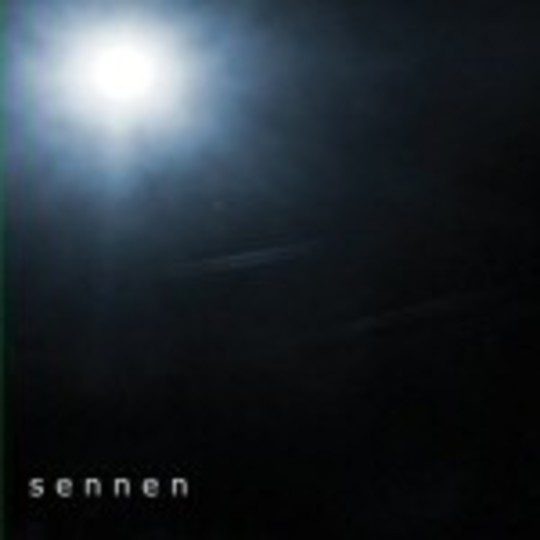 First lines are always the hardest, especially with a band like Sennen. Devoid of any gimmick and flowing freely between two contrasting genres (pop and post-rock) Sennen's sound can be bewildering. Luckily it can also be enticing, invigorating and most importantly extremely enjoyable.

The first two tracks set the tone perfectly. Opener 'I couldnt Tell You' is an eight minute opus, the song that Explosions in the Sky might create if they raised their heads from their shoes long enough to sing. 'Opened up my arms' on the other hand is a shave under five minutes and sounds like early Snow Patrol meditating on 'Love will tear us apart'.

Other notable moments are the final few minutes of 'Its not like it used to be', the sort of heavenly drone that Godspeed would give two violinists for, which seques perfectly into the next track. Title track and closer 'Widows' is probably the defining moment, building on the sound of the rest album and ended in a tantric climax rarely seen this side of a chinstrokers wet dream.

Sennen could have gone in the direction of radio friendly pop and become the next Feeder or gone into full-on post-rock territory and overshadowed each band in the vague category with their heart wrenching walls of sound but instead they have chosen the middle ground. And for once that is the most exilarating option. A remarkably assured debut.