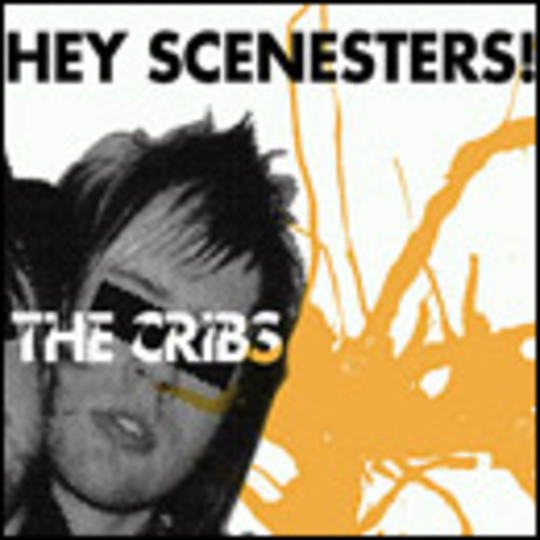 Wakefield's favourite sons return with the first single from their yet to be named but soon to be released second album, and they certainly haven't tried to reinvent the wheel in the time they've been away.

‘Hey Scenesters' is a nice enough little guitar-pop ditty, featuring a naggingly addictive riff and nonchalant vocals, but signs of musical progression are few and far between.

The brothers Crib sound a little more polished, presumably the result of a stint in Edywn Collins' studio, but the song itself is no better than anything on their eponymous debut.

Add some repetitive nursery rhyme lyrics ("Hey scenesters / Hey hey scenesters", over and over), and it's pretty much business as usual. They're never going to change the world, but then they're more fun to listen to than most bands that try.