Do Everything I Taught You 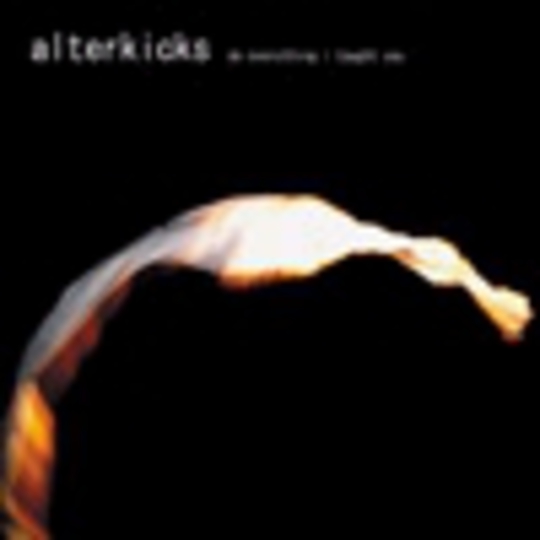 It’s a rare thing in Liverpool to see a band who out of the blue will simultaneously take your breath away and give you a new hope in music. That’s what happened to DiS when they first saw The Alterkicks play in various bedrooms across the city. Before we had time to say ‘new favourite band’ they’d been snapped up by the über respectable Fierce Panda and were wooing crowds of three thousand people on tour with Thirteen Senses. What is it though that makes the Alterkicks so intriguing? It’s not that they’re attempting anything revolutionary. Yes, these are stupidly catchy pop songs, but it’s the hauntingly intricate guitar melodies of ‘Do Everything I Taught You’ that suggest there’s something darker lying underneath. You can’t work out what it is, so you listen again. And again. It’s addictive.

The unassuming half-sung, half-whimpered vocals of ‘The Cannibal Hiking Disaster’ make more of an impact than the song’s grisly subject matter (accidentally eating your mate’s leg while stuck up a mountain). If the Coral’s game is Magic & Medicine then The Alterkicks are weaving a cunning spell that ensnares you without you even noticing. All the best music is full of contradictions, and this is delicate and subtle songsmithery that hits you like an oncoming train.