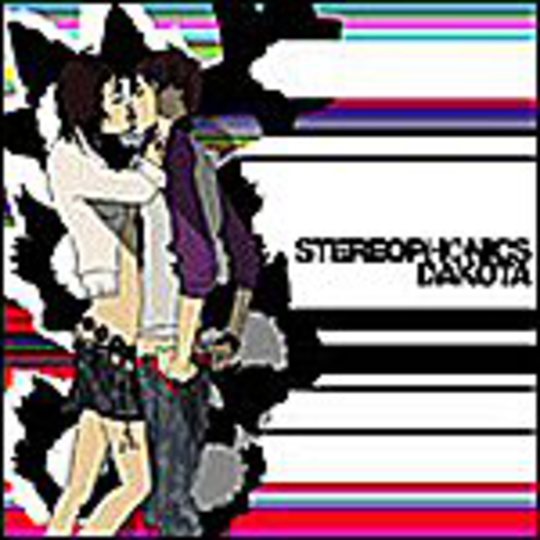 What on earth has happened here?! Have the Stereophonics, arguably the most objectionable band of recent years, somehow whitened their much demonised souls, cleansed their musical consciences of past sins, and produced a work of shimmering subtlety and peculiar loveliness?

This could be an exaggeration. Stereophonics are not the most appalling band to ever blacken the consciousness, nor have they just gone and penned the best single of 2005. Yet, they did go from being a grudgingly tolerable, ploddy rock band to being a fucking risible ploddy rock band. Then they made 'Dakota'.

The worst thing about the 'phonics has always been their irredeemable ugliness (What? Even Stuart Cable? - Ed.). Not just visually which, with the Luddite benefits of radio technology, can be ignored - they were just such a prosaic, beastly, unshaven sonic lump of a band. They always did like their big shiny guitar hooks though, and 'Dakota', which seems to glow with influences from, of all things, the recent M83 record, showcases these to great effect. A sun-soaked verse like a knowing smile, expanding into an enormous, swelling grin of a chorus... even Kelly Jones' hitherto repugnant, scratchy vocals sound by turns exuberant and coy, waxing and waning with the song and nestling happily among the flood of guitars.

It's unkind, but perhaps the best thing about 'Dakota' is that it sounds little like the Stereophonics of old. It's still punchy enough to elicit the standard lighters-out reaction at the summer festivals but crucially it displays more finesse than the Stereophonics have ever pulled together before.

Fellas? Take this direction and run with it. Really.