She's Got A Reason 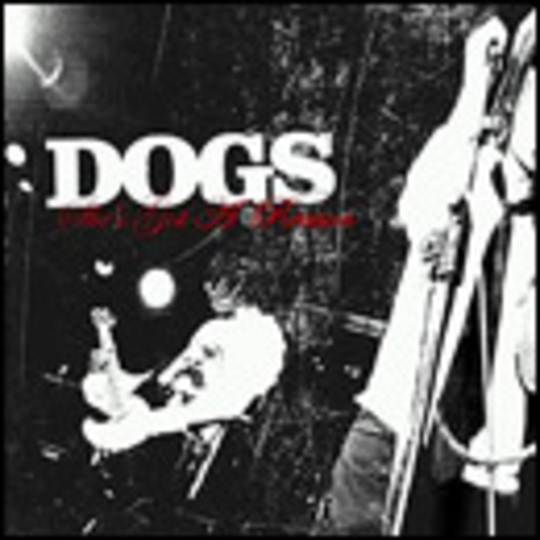 London's roaming rockers Dogs, are in an unenviable position; the Great Eastern Street mafia appear to have all but abandoned Pete and Carlos and with it, all their stylishly bedraggled fellow bands. As it's all jerk jerk jerk round the broadsheets, the latecomers are chasing a rapidly accelerating bus.

Credit to Dogs though, 'She's Got A Reason' is a lively piece of biting, caustic emotional despair. Vocalist Johnny Cooke barks the mantra "I Liked You Better When You Liked Me As Well" like a man obsessed, which, after a brief glimpse at the song's bare lyrics and themes of post-relationship turmoil, he probably is. Musically, it's as you'd expect, but equally, it's a more than acceptable combination of serrated riffs and thumping drums.

All Dogs can hope is that they can turn over enough fresh soil as they plough an already deep furrough.