Get Ready For Love 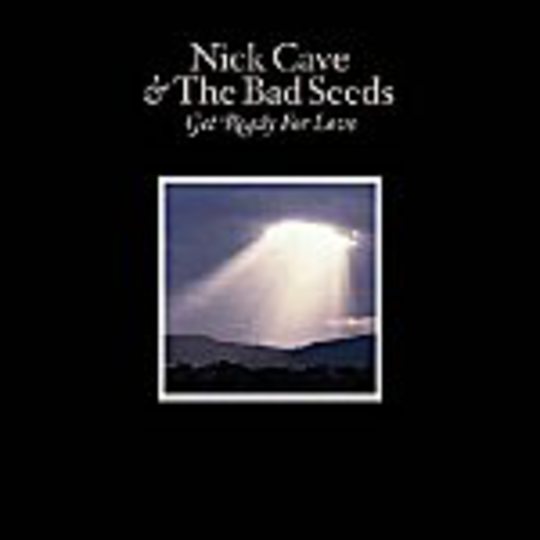 Nick Cave & The Bad Seeds’ double album ‘Abattoir Blues / The Lyre Of Orpheus’ was undoubtedly one of 2004’s best.

‘Get Ready For Love’ is the dizzying opening track of the former, a song which finds The Bad Seeds at their pompous best. It employs the kitchen sink approach to musical production with Cave, as usual, hollering away like a deranged evangelist.

Of course, it’s brilliant, and there’s the added bonus of a breathless take on ‘There She Goes My Beautiful World’ recorded live at BBC’s Madia Vale studios. Marvellous.