The House Of Love

Love You Too Much 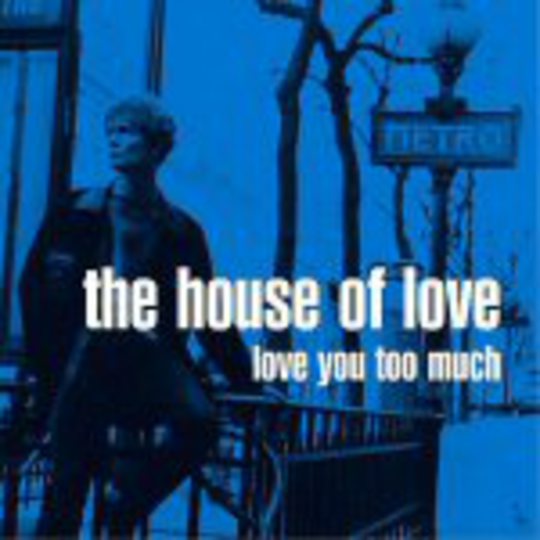 At the tail end of the 80s, one-time Creation favourites The House Of Love enjoyed critical, and some commercial, success for songs such as the glorious 'Christine' and the breakthrough hit 'Shine On'. However, the strained alliance of singer/songwriter Guy Chadwick & guitarist Terry Bickers didn't hold: Bickers quit in 1989 amid allegations of drug abuse and the usual 'creative differences'.

Single 'Love You Too Much' reunites the pair with Chadwick near whispering his lovelorn, Lou Reed-a-like vocals over Bickers' mesmeric guitar playing. Quite honestly, it's like nothing has changed.

Which is part of the problem: diehard fans (if there is such a thing) will revel in this but new converts may be hard to find. HoL aren't about to reshape a new musical landscape built by exciting new architects like Franz Ferdinand or **The Killers.

That's not really the point though. HoL's reunion is a timely one, especially with the likes of The Wedding Present and Brett Anderson & Bernard Butler back treading the boards. 'Love You Too Much' is merely a brief 'Hello' but fine new album 'Days Run Away' will ensure the regrouping of Chadwick & Bickers won't go unnoticed.

Peanut Butter and Jelly Live at the Ginger Minge