What A Lovely Dance 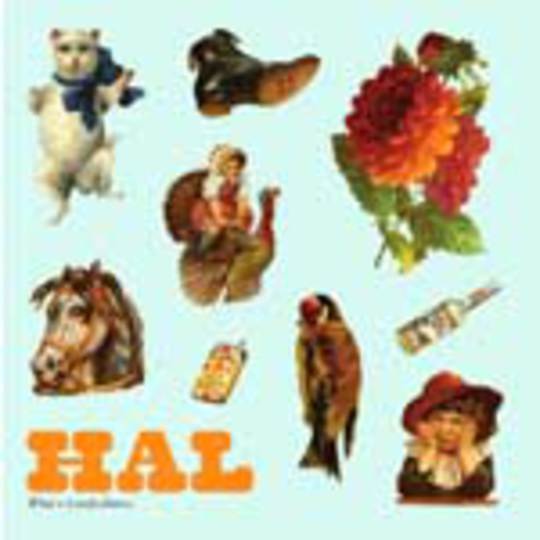 HAL are the first lot of Dublin boys since The Thrills to branch out of the emerald isle to show off their lucky charms. But rather than obsess about the likes of Corey Haim or fantasize about writhing around in the sand of a sun kissed beach on the other side of the ocean, their sole purpose remains to captivate eager ears with wholesome classic tunes which have a bit more muscle.

After enticing many with their debut ('Worry About The Wind') they remain consistent with their follow up, it being every bit as lovely. Nostalgically catchy and almost as authentic as a pair of rounded shades on Lennon's eyes - here is an upbeat song about lost love that doesn't sound contrived. It's all owed to the heartfelt honeyed vocals and sophisticated piano shuffles, which nods strongly at influences from Brian Wilson to Van Morrison. Altogether a pleasure for all those who are willing to make their acquaintance.