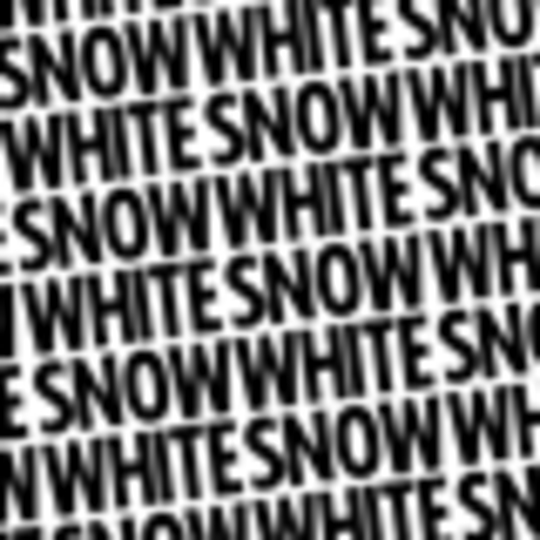 As the heavens heaved open at the start of 2005 the heathens took out their plastic cutlery and started chopping up philosophy books, serrating the thicker pages with nearby Mclusky and Liars cds. What they make from these ideas and faulted sharp instruments can only be described as a paper trail of ancient mythical creatures with an hermaphrodite here and a platypus there.

When all’s said and done, Snow White may just be one of the most exciting art bands to come outta London in a long time. They make the Queens of Noize/Death Disco liberscene bands of this world seem like a stylised pastiche, like copies of copies until all the detail and love and pride is gone. As debut 7inches go, this is an off-kilter thrash a minute, ranting, chanting, fucked off, inspiration.

”But Thurston, surely it’d be better if they dressed up as gorillas and gigged on the tube?”

Digital Ash In A Digital Urn