You Knows I Loves You 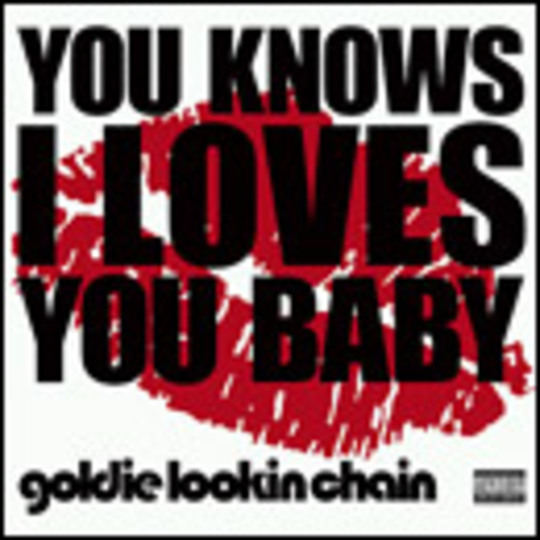 It sounds like the worst thing since the much-maligned un-sliced bread, and it (almost) is – but that’s the whole point I suppose. Its saving grace is – and it’s a potent one – is that this song, the third since Welsh rappers Goldie Lookin’ Chain signed their major label deal is FUNNY AS FUCK, and that’s without relying on the undoubted laugh enhancer of a video. Reminds me of the PJ and Duncan tapes I bought back in t’day when Duncan unleashed a volley of paintballs into poor, unsuspecting PJ’s eyes in Byker Grove. Come to think of it, his going blind could have been the motive behind my heinous crime, (either that or it was the only tape they had left in ASDA). Fuck Pete Doherty, PJ going blind in Byker Grove was the real “car crash” story of our generation, and we were so young we didn’t even see it. What a bunch of idiots!

Anyway, I digress. In fairness you probably know what to expect from a GLC ghetto-ballad, (as bizarre as that prospect seems). Shut your eyes and picture one of the love scenes from one of the many Tu-Pac vehicles released in the early-nineties currently lining the bottom of bargain bins in Blockbuster, (“Above the Rim” is my favourite, just for the opening sequence), and there you have it. Except in Compton they don’t sing in a broad Welsh twang. And I’m pretty sure they’ve never sung lines like “I'll serenade you with a bag of space raiders, Or walkers or smiths or maybe even quavers.” Well, not yet anyway.

With references to Wetherspoons, the Beckham’s, rave culture and Mecca bingo, the GLC’s growing army of fans could lay claim this song being an acutely perceptive social dissection on the shallowness and manifold state of British society; an ironic portrayal of a society caught between the golden years of the past and a grim, vacuous consumer-driven future. Or they could just get stoned and laugh their filthy faces off.