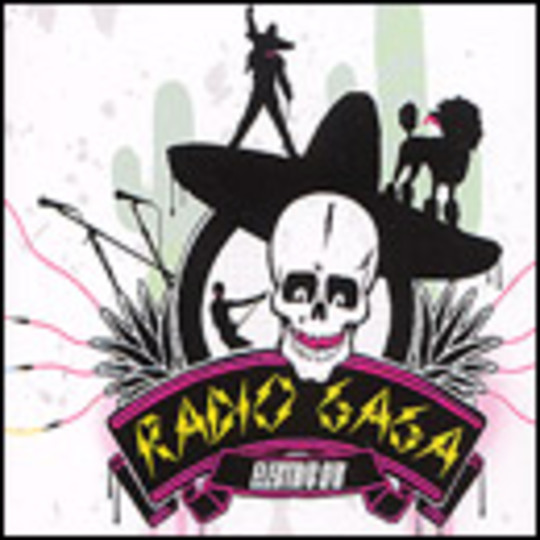 Now, it’s uniting the world again. This time however, the general consensus is ‘piss off Electric Six, your novelty shit is about as funny as cancer and we have no need for your rancid, hackneyed musical cynicism’.